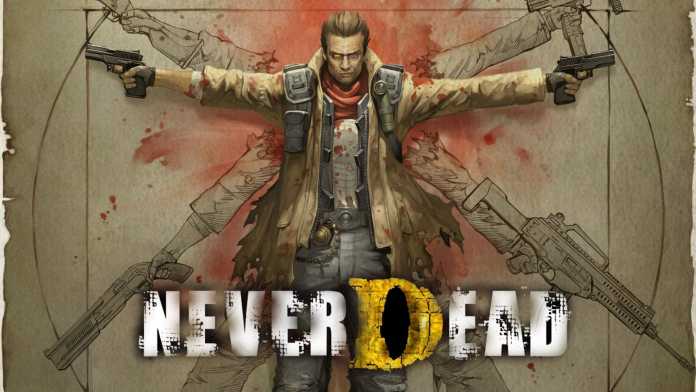 All work and no play makes Jack a dull boy, yes. But playing violent games will make Jack an aggressive boy. Video games have clearly been an all time favorite among teenagers. The kind of kick and thrill involved in these mind gripping video games are the reasons why so many kids are hooked onto their PlayStations and XBoxes for such a long time. However, violence based games leave a negative impact on the mind of the users. Violence-based games feature settings of realistic crimes, battles and other situations involving a lot of bloodshed, slaughtering and barbaric attacks. The main reason why these games are not psychologically suitable for players is because they get totally involved in virtual killings, which are usually in first person role play formats and are the key to win the game. Since the players are usually youngsters with their fragile frame of mind, it gets difficult for them to properly discriminate between real and virtual experiences. Such video games demand players to simulate actions, such as killing, stabbing, shooting, or mutilating someone with an ax, gun and other weapons. High levels of gruesome graphics and cruel actions might also leave the player being insensitive towards causing harm to someone in real life. These factors collectively influence the person’s behavior which is reflected in their social interaction.

Various studies conducted over the subject have noted that video games involving brutality and inhumane actions are linked to an increased level of aggression and destructive behavior among the players. However there are some counter theories that beg to differ, saying that such games don’t leave a long term, negative effect on the players.

Have a look at the 10 most violent games of all times.

This dark and horrific stealth game series gained a lot of buzz for its reflection of brutal violence, especially in the manner the player executes its enemies. The level of graphic violence is so extreme that this game was banned in New Zealand.

A fantasy-horror themed game series, Mortal Kombat is known for high levels of bloody violence involved. The popular brutal elements of this game are the ‘fatalities’ at the end of the game. Fatalities are finishing moves which allow the player to kill their defeated enemies in pre-designed gruesome ways for the specific character.

Dead Island series is an action role playing game about the challenge of surviving on a zombie infested island. What makes this game a very rough one is that players can slay zombies by various weapons and there’s a lot of gore, like the scenes depicting bloody torsos, legs, or other mutilated body parts.

A mix of sci-fi and violence, this game involves battling monstrous reanimated human corpses. This game has been tagged as “disturbing” and “scary” because of aggressive depictions such as players being able to stomp on dismembered body parts which, leaves blood spurting and limbs falling off.

This action-horror combo game involves the transformation of humans into zombies which have to be slaughtered for the survival of humans. Visual display of carnage, exposed viscera, burst skulls make it a part of the most violent games. This game also features nudity and use of foul language at certain levels.

A first-person shooting game, Soldier of Fortune is famous for its graphics involving dismemberment of body parts by firearms. This game was ‘praised’ for its depiction of brutality and is considered to be more realistic than most of the first-person shooter games.

This zombie game is high on graphic violence with its creepy scenes such as the display hundreds of zombies on screen at a time. It features shotgun blasts, chainsaw butchering and fierce zombie combats.

The game deals with an immortal being. The moves and controls of this game is what reeks of cruelty here. It has countless number of killings and a lot of violent explosions.

Chiller is a torture-themed where the main player gets the role of a torturer who kills and mutilates other characters. The game displays various dungeons and has a horror movie setting. The killings involve machines such as torture chambers and head crushers.

This game deals with aftermath of a global nuclear war in a retro-futuristic setting. Thus there’s way too much of grotesque action on so many intense levels.