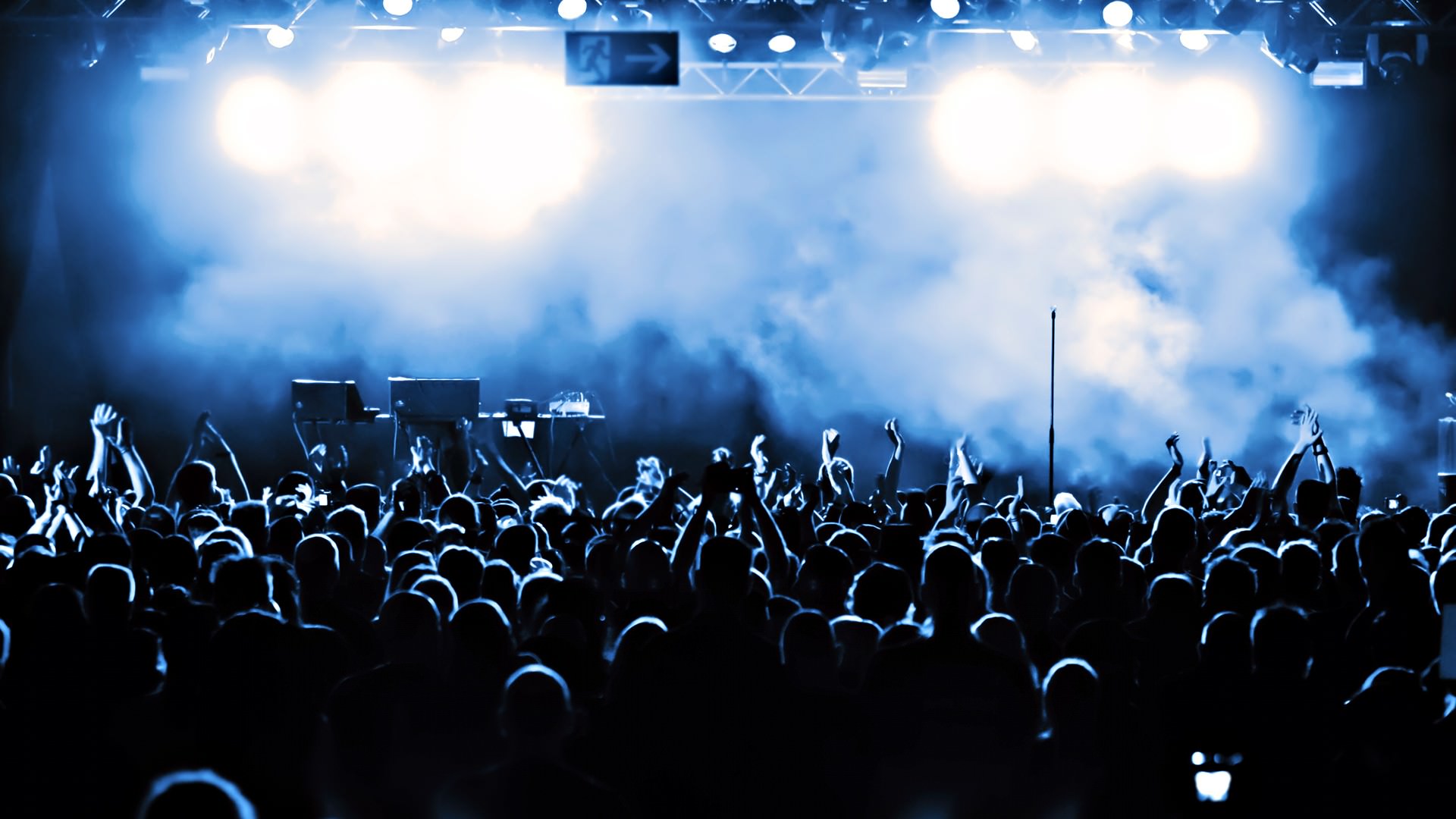 Over the years travel has transformed from being a ‘means’ to an ‘experience’. Manil S Dodani tries to figure if there is any truth to this claim and to what measure

Travel, as defined by Google, is to ‘make a journey, typically of some length’. With the infusion of technology in all that we do from sleep to eat to rave and repeat, travel is another sphere of life where technology has set the pace going. Technology has not only made the world a smaller place to live in, but has also made commuting faster, easier and most importantly safer. Way back in 1912, when the Sperry Corporation introduced the first ever autopilot system at a Paris aviation safety conference, little did we fathom that technology would morph travelling into an ‘experience’ from the previously known ‘means’. Today, modern aircrafts can fly entirely on their own, capable of making landings and taking off at the push of a few buttons. Flight collision avoidance and fly-by-wire systems ensure that the airspace stays accident free. But these are extremely advanced technologies that take care of the air, but what about the roads? The rampant growth of the number of cars in India has meant that safety plays a large part in all that happens on the road, and off it. A few years ago automobile manufacturers boasted about how airbag technology would save your life in the event of a crash, but in-car safety technology has come a long way since then. Cars rolling out a few years from now will sport their own collision avoidance systems (akin to ones that are currently installed on passenger and fighter aircraft). Reports suggest that once this technology reaches a higher point of evolution, systems can be devised where brakes can be automatically applied in the event of poor visibility, car parts failure or even slow reflexes on part of the driver! The future holds multiple possibilities for self-driving cars as well.
However, what would be far more relevant here would be to discuss the safety aspect of a passenger in a public vehicle especially in metros like Mumbai, Delhi, Bengaluru etc. The invention of app-based travel has handed power to the end user to control what he travels in, how he travels coupled with reasonable pricing and premium convenience. Entire train and bus schedules, maps and fares, and important landmark are now available in smartphones for the world to see.
App based taxi services allow users to book cabs wherever they are at any point in time via their phone’s GPS location. These apps offer extremely accurate details pertaining to your travel in the city; from driver’s details to the ETA of your cab, every detail is offered. Users are free to choose from sedans to vans to luxury vehicles and if you a true blue Mumbaikar, the good old kaali-peelis. OLA is an app that has gone one step ahead with this and now offers auto rickshaws in cities like Bengaluru and Pune. The massive penetration of the internet and smartphone technology has only made it trendier to use these apps. The ease of use and great service are contributing factors to the success of these companies. Case in point, OLA recently reported raising 250 crores from foreign investment companies! It is this razor sharp focus on mobile technology that has made travel safer. However, the question really is: at the end of the day cabs are a personal service and is this personal service really safe? SAFETY IN TRAVEL | THE JUXTAPOSE
The infamous Uber app that offers luxury and semi-premium pickup cars in minutes to anyone who requires them got itself some serious publicity and bad mouth reviews after the Delhi rape incident involving a 27-year-old financial executive from Gurgaon. While Uber has managed to retrive its Delhi operations implementing ‘higher than industry standards’ such as an emergency button on its mobile app and the institution of a dedicated incident response team, it is crucial to ask if heinous crimes can still be committed during travel? A simple understanding of a Radio Taxi License and the much ignored Terms and Conditions will let you in on how your friendly neighbourhood cab service operator functions:
****Excerpt from Meru T&C****
(in case of taxis not owned by Meru)“Please note that we are not responsible for the behaviour, actions or inactions of drivers of taxis, quality of cab which you may use (through us or otherwise). Any Contract for the provision of taxi services is between you and the driver and not us and we simply provide a platform to introduce drivers and passengers.” Seems fair doesn’t it?
****Excerpt from OLA T&C****
“The Company shall not be liable for any conduct of the drivers of the taxis. However, the Company encourages you to notify it of any complaints that you may have against the driver of any taxi that you may have hired using the Company’s services.” Denying all liability to anything that might happen to you in the cab after the door slams shut, is the sum and substance of the T&C. These apps tout themselves to be mere ‘intermediaries’ or ‘information providers’ simply ‘linking passengers to taxi drivers’, but I firmly believe these apps are doing much more than that. They’re handing your life, your freedom and your safety in the hands of stranger who will be driving you home. That’s dangerous, it simply is. The above excerpts might sound like something straight out of Ripley’s Believe it or not, but we suggest you believe this, because it’s true.
Whether or not these apps are safe for women is still debatable. That being said, womens safety is an issue of grave concern and requires the undivided attention of this nation.

FREE APPS of the MONTH

The name gives it away. In times of distress this app will generate shrill high-decibel screams in a female’s voice helping attract attention to your situation. Mighty useful in lonely alleys or secluded areas where chances of mishaps are higher.

This app populates community information on the safety of a particular area. Very useful especially while travelling to a new area after the sun goes down.

In case of danger simply press the power button on your phone twice consecutively; the app will then start sending messages to your designated contacts every 2 minutes along with your location, intimating them that you might be in danger.

This app understands that in case of danger, unlocking your phone or even interacting with it might not be possible, hence allowing you to send messages instantly to a bunch of people, by shaking the smartphone or even by unplugging your headphones!

This app not only uses your SMS, GPS, location maps and GPRS but also your Facebook account to send SOS alerts to your near and dear ones in case of an emergency.