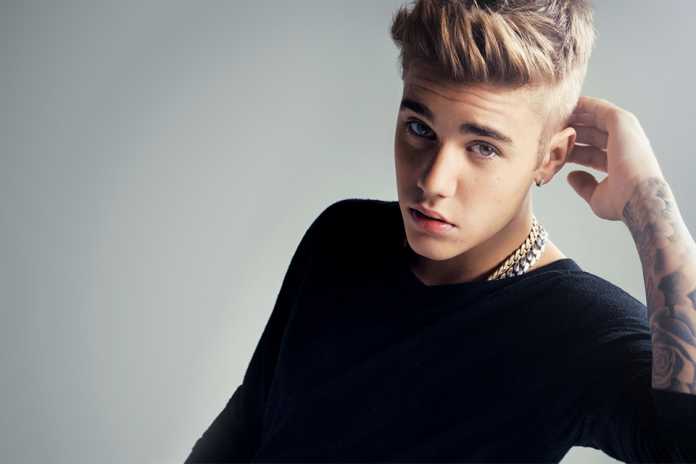 Love him or hate him. Kiss him or diss him but you surely can’t ignore him! Birthday boy Justin Bieber has kept people hooked with his music, style and charisma. Beliebers are just his fans but family for him! With him turning 23 today, here are things you should know about him!

Justin Drew Bieber is a Canadian pop teenage sensation who made it big as a singer and song writer at a very early stage in his life! He rose to fame with a lot of hard work and perseverance to achieve his goal. His popular hit song Never Say Never speaks volumes about his belief which has helped get him accolades, praise and appreciation. 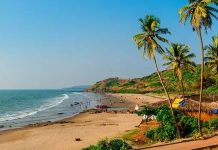