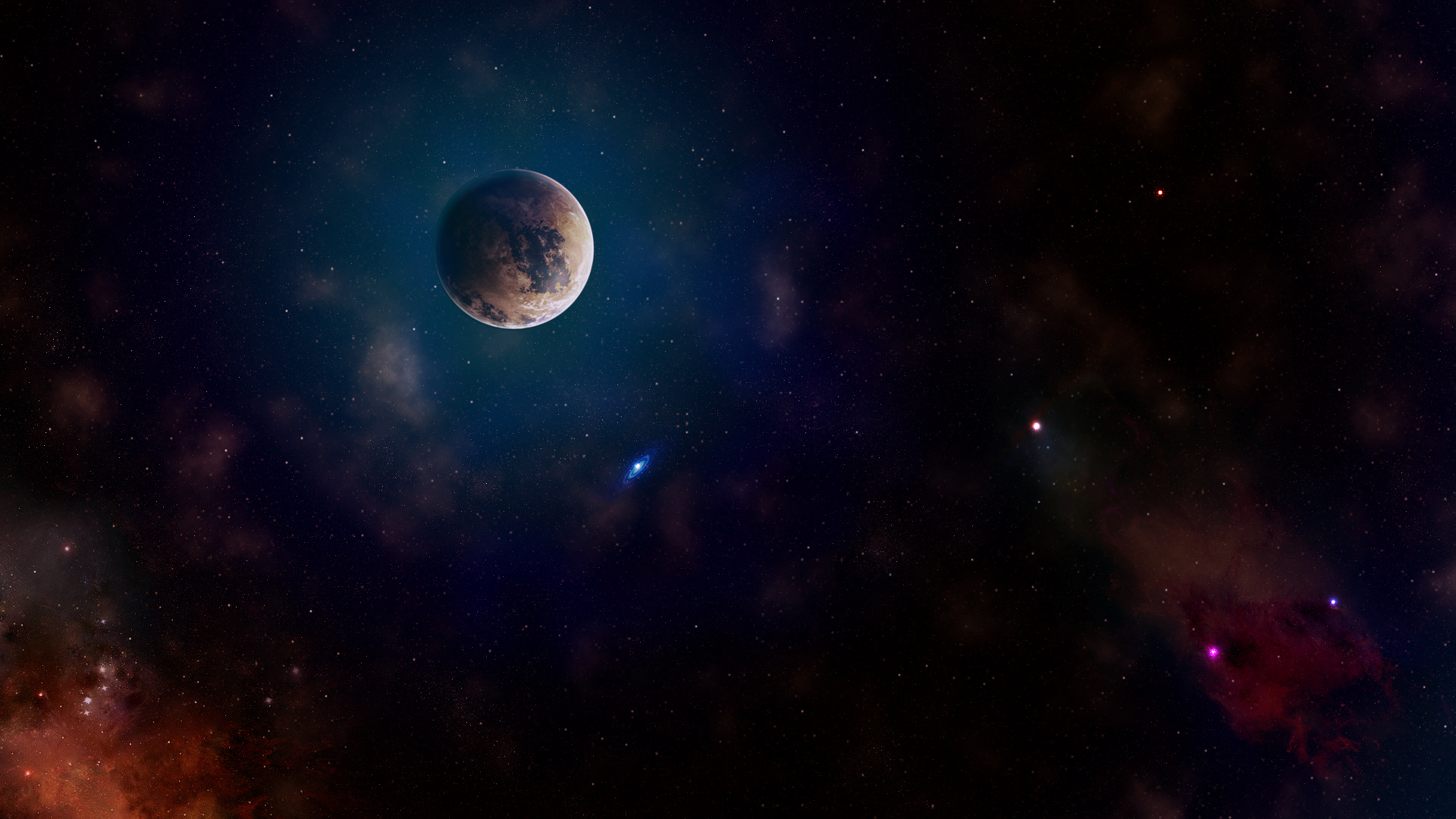 The high from drugs is only temporary, but the damage done is not. Neeti Vijaykumar takes a look at its effects and how to get out of it

What starts out as an exciting experiment at your friend’s house party can turn out to ruin your life sooner than you can imagine. Consumed in whatever form — smoke, pills, powder or dissolved in liquids — the effects of all kinds of drugs are nearly the same: a heightened sense of awareness, feeling elated and ‘so alive’. But, here’s a bit of science to break your trip. The more you use chemicals to alter and artificially manufacture feelings of euphoria and wonder, the more likely it is that your brain loses the ability to produce it on its own. In simple words, you can get dangerously hooked on to drugs in no time. It won’t seem like you’ll get addicted the first few times. It would look like you have complete control over yourself which, maybe, you do; it’s not that every person who does drugs is an addict. But, the line between having control and losing it is often blurry.
Rupa (name changed), 24, had first tried MDMA at her best friend’s birthday party the week she moved to Mumbai. “It was like something I hadn’t experienced before,” she says, “I felt like I was at the top of the world.” Soon, as she settled into living in the city, she would go to parties every other day, and tried more kinds of drugs. Within seven months, her sister noticed her peculiar habits: she took leave from work more often, slept all day, felt tired and would be out all night partying. “One day, I blacked out at home and had to be rushed to the hospital. I had just woken up after a night of drugs, and I hadn’t eaten for two days straight.” It had killed her appetite and made her weak. Following the doctor’s recommendation of a rehab, it took her four months of therapy, psychological counselling and diet control for her to get back to her normal self. Why it’s bad for you
An Indian study found that most young addicts were introduced to drugs by their friends and about 35% got addicted to it after they tried it for fun. Amit Chhabra, counsellor and director of Trucare Trust in Mumbai, explains the trend: “Among the youth, most of them start using drugs for enjoyment. Most of the addicts who are admitted here are college students, some as young as age 16.” The negative impact drugs can have on your health is sometimes irrevocable. Apart from killing brain cells, an addiction can make you feel lethargic and weak, unable to concentrate and lead to dramatic weight change and impotency. Also, impure, adulterated drugs are a risk; you can never know what else has been mixed into the ‘stash’.
Its side-effects can actually make you less productive than your nondrug-abusing peers. There can be many who disagree with this point; they’ll point out to various cultural icons and talk about how they’ve produced most of their best work when they were high on drugs. From Jim Morrison to films like The Rum Diaries and Pineapple Express, there’s a lot of emphasis on how it’s a really ‘cool thing’ to do, along with a lot of half-baked myths circulating on social media. The least evil of all the drugs out there could be marijuana and hash. There are petitions to legalise it in the US based on studies that claim that it’s a recreational drug. But there are always abusers who don’t use it recreationally. The rest, called party drugs, such as cocaine, meth, MDMA, and LSD are second on the list of dangerous drugs. The absolute evil of all, heroine, is best never touched at all.  In India, the youth find trouble overcoming their addiction most commonly from party drugs. “Nowadays, we are getting many cases for drugs such as meth and MCAD,” says Chhabra.

The way out
When you feel the unpleasant and terrible urge to get another hit, it could be a sign that you’ve become addicted. Whether it’s the withdrawal symptoms or the temporary low that you experience when the effects of the drugs are wearing off, this is where you need to get help and use all your willpower to not turn back to drugs. It’s easier said than done, but it’s not impossible.
Today, Rupa tries to encourage her friends out of their drug habits after getting through the ugly phase of addiction. “During the therapy, I realised how badly addicted I had been; this realisation helped me heal faster, when I knew I was going in the right direction,” she says glad about having come out of the rotten habit. “I now have a normal, clean life. Even if I go partying, I steer clear of drugs. I’ve learnt to enjoy life without the need to get high. All it takes is to be positive.”
Chhabra’s Mumbai-based rehab is based in Thane. He also has centres in Surat, Pune and Dehradun. They offer in-patient recovery programmes that include group and individual therapy sessions, counselling, and yoga. According to him, it would take a minimum of three months for an addict to start recovering; it could take longer, depending on the individual.