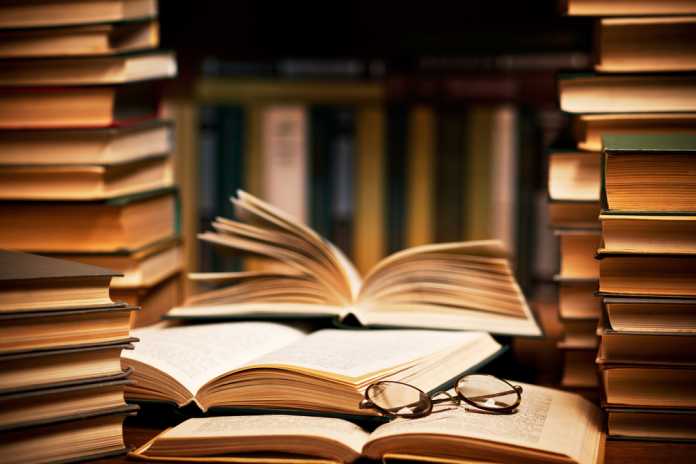 Students and suicide – two words that often go together. Sadly, today student suicides are so common, that everyone is desensitized to them. For everybody, it’s just another life drowned in an ocean of academic burden. However, that exactly is the kind of mentality we want to fight. Even a single life lost is important. Nobody should ever have to go through so much pressure, so much pain – that the only option left for the students is to kill themselves.

Who can we blame?

The problem lies in everything – the education system, the Indian mentality and us. From an age of just thirteen, despite attending the daily seven hours of school, students are forced to join tuitions to ace their school exams, attend coaching classes for entrance exams, attend tuitions for these coaching classes, be on top of their homework for school and coaching classes, and finally, if they have the time for it, sleep. Imagine living this life for no less than ten whole years. As the years pass, the pressure on these students to do well only increases, until it reaches a point where they simply can’t take it anymore. Sapan Verma, in his video series, EIC OUTRAGE, perfectly captured the gravity of the situation.

For every student who kills himself, there are at dozens who have thought of it. Moreover, mental disorders are rampant among students who lose themselves in their studies. The problem with our education system is that almost nobody makes it. The top institutions have an acceptance rate of lower than 1%, and private universities have sky-high fees. The problem also lies in our mentality – that studying and doing well simply HAS to be done. There is no way around it. Students are made to feel like it’s unforgivable to fail. Unsurprisingly, most students who commit suicide address the suicide note (if any) to their parents, apologizing for not meeting their expectations.

Our lives have become a rat race. Everybody is trying to outdo each other for the simple motive of survival and gratification. We look at billboards of smiling students who did phenomenally on an exam. How often are we told that it’s okay to fail?

Every life matters. Even one life lost to this maddening circle should dent the way our education system works. If you or someone you know is going through this, get help immediately, talk to someone, talk to your parents, and tell yourself that it is okay to fail. Most importantly, do what you love. You were not born to live up to someone’s expectations. You have a life and an identity of your own and before anyone else – you have to make yourself proud. At the end of the day, we’re only human.

Thankfully, the clichéd middle-class Indian trend of forcing children into medical or engineering schools is declining. On the brighter side, in coaching centres in Kota, notoriously known as the capital of student suicides, changes are taking place. After a shocking number of suicides in one year, coaching centres have implemented more relaxed rules and a less strenuous pattern of study.

Still, there is a long way to go. Education, above all, should be something you love and care for, not something, that sends you spiralling into a vicious hatred for your own life. In an open letter to parents of children who committed suicide, the DC of Kota raises an important question – are parents more interested in having their child achieve their dream, or his/her own dream?