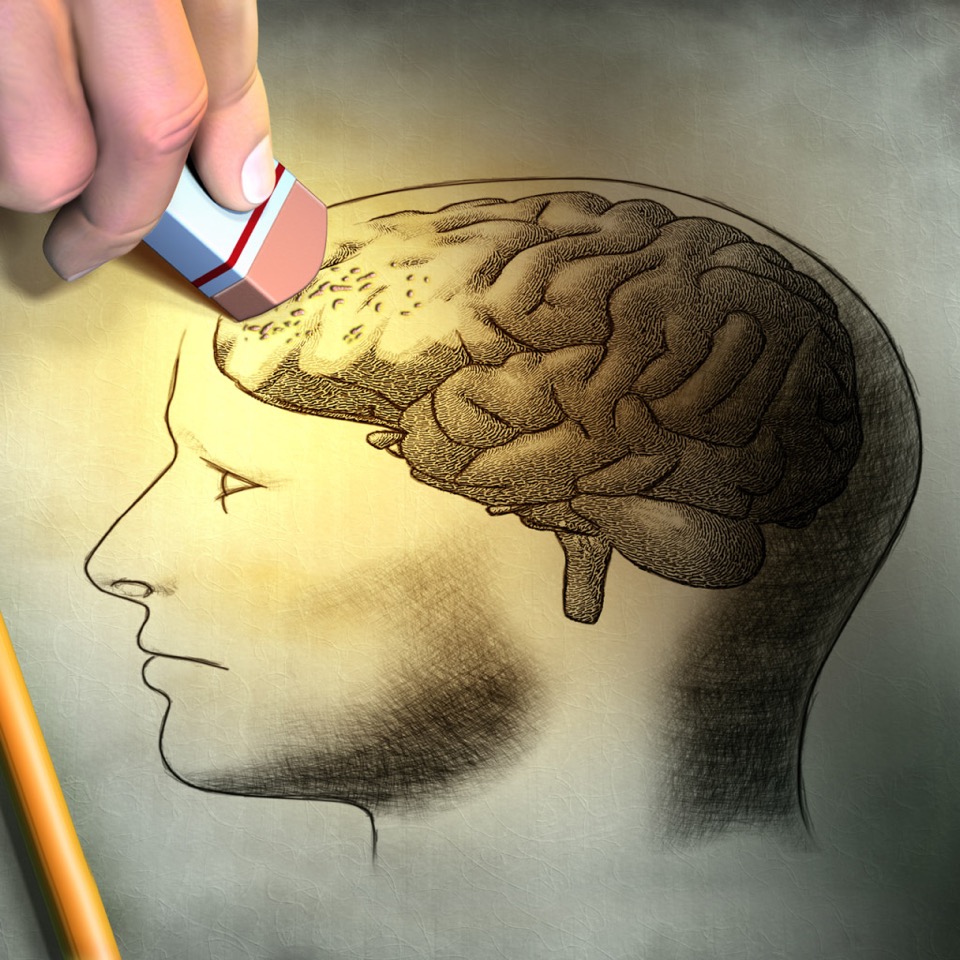 In today’s era, smartphone addiction has started spreading through us teenagers like the plague. The smartphone in particular has created an atmosphere of shallowness and weakens the human capacity for empathy. We are so dependent on our smartphones that we often joke about being addicted. However, what many people still fail to realise is that smartphone addiction is actually a very real problem affecting thousands across the globe. One in ten smartphone users now admit to using their phones in the shower and sometimes even while driving. It’s already an enormous problem, but smartphone addiction is likely to grow even more common due to the rising demand for and access to the handsets. That is not to mention the rapid advances in the technology that allow us to perform more duties at even faster speeds.

The addiction mechanism was first observed in the late 1990s with the appearance of the BlackBerry. What is most noticeable and disconcerting is the emergence of new norms of politeness and civility. Anyone would tell you that it’s rude to use a cell phone in a restaurant or chat loudly in public. That’s no longer the case. Now it seems people want their conversations to be heard by strangers. What pathetic sociology created this odd desire? Many of the conversations I overhear seem to be someone who wants bystanders to know he is some sort of boss. Others apparently have more mystifying reasons to subject the public to squeals of ‘Oh my god, really? Oh my god, no way!’ In restaurants, mobile phones are usually on the table just in case some very important message crops up. In theaters, even during a live presentation, at least one phone will go off during the performance no matter how many times people are told to turn off the ringer. You may get the sense that if the cellular system was blown out, people would be just completely lost and wander around like zombies bumping into each other and asking strangers, “Do you know me? Do you know where I live?”

Kaspersky Lab’s managing director, Mr. Altaf Halde claims that smart phone addiction causes digital amnesia. He says “Digital amnesia should not be taken lightly. Yes, a smart phone has become almost necessity for anyone who lives in today’s society and it’s an essential professional and personal tool for communication. However, it is very important to limit ones dependency on it primarily because of its addictive properties. The mind is a muscle and it if it’s not used for the reasons it was made, it will become lazy.” The trend of smartphone dependency seemed to decreased as the age of the test group increased. That’s because smartphones have not been around for long enough to influence a 55 year old man or woman the same way it’s influencing a teenager. It also highlights the future for Indians, because reliance on smartphones is only going to get more and more severe. Furthermore, 50% of the survey group treats the internet as an extension of their brain, and since 73% of them use their smartphones to connect to the internet; so you can see how misplacing a phone can be a cause for serious concern amongst most Indians. Memory is the first to get affected and since digital communication has become incredibly high with websites like LinkedIn and Twitter, our minds can’t possibly store so much of information without some help.  Overusing the product in such a fashion is the main reason why people are becoming addicted. Some find it difficult to function without their phone by their side. Approximately 72% of people said they are rarely more than five feet away from their handset at any time. This is what is known as nomophobia (an abbreviation of no mobile phobia); the fear that being away from your phone somehow disconnects you from the world.

Even after all these research strategies and surveys conducted, it somehow fails to portray the psychological aspect behind this entire addiction that we teenagers have for our smart phones. As we all know about the entire world being at our beck and call through our smart phone and social media connections, it just becomes a child’s play for anyone to invent things and come up with new ideas to do new and innovative stuff  just through browsing through their smart phone screens. It gives us a feel of being in power of all our actions and teenagers just know the next steps to take just by a click of a button. It’s true that teenagers are not using their entire brain capacity because of their addiction to their smart phones, but if used wisely and well, we can also do wonders with it. There’s no way any teenager is going to overcome the ‘addiction’ of their smart phones no matter how many measures are given, because in today’s world being social is all a teenager needs to be awesome and be different. It’s rightly said as well that teenagers have a greater addiction to their phone’s than the late 1930’s generation, that’s only because of the age gap and the technological advances that have made teenagers move ahead and faster than their age.

Sure, we’re addicted, but that doesn’t make us unwell or destructive, it just makes us more technologically advanced than our ancestors. And it’s high time society just accepts that.