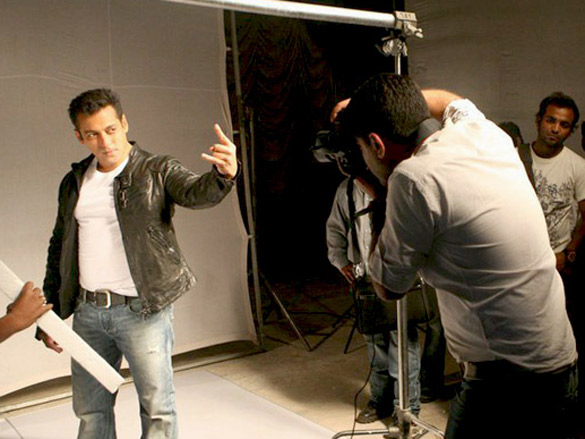 In an unprecedented judgment by the Bombay High Court today (that led to all those SoBo traffic snarls today), Salman Salim Khan has been acquitted of all charges in the infamous 2002 hit and run case. High Court Justice A R Joshi has based this judgement on the fact that the public prosecutor has failed to prove charges against Salman Khan, beyond any reasonable doubt.

Earlier Salman was charged with culpable homicide and was sentenced to a 5 year jail term in 2002. Salman was his usual self at court dressed comfortably in a dark checked shirt and jeans.