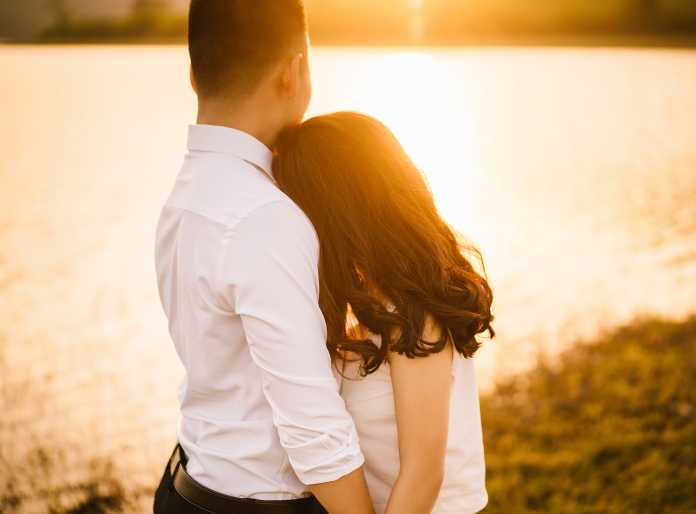 Guys have never denied that adult content is their guilty pleasure while girls have always been drawn to a more boring avenue – erotica and romance novels. Aparna Sundaresan attempts to explain why – A two-minute vivid skin show in a video clip on the Internet is all that a guy needs to release his pent-up urges. A girl, on the other hand, is more likely to be disgusted by this. The girl, however, will resort to romance and erotica novels where the exact two-minute skin show is depicted, albeit with words. What makes a guy favour adult content and a girl, romance stories?

Physical intimacy, for guys, is simple and unfussy. It’s a no-strings-attached act and the adult clips reflect just this notion. For girls, physical intimacy is largely an emotional act, which means it is complicated and meaningful. They don’t want to just sleep with someone for the sake of having intimacy but want to cultivate a relationship with a person before getting personal with them. In that sense, guys are an on-off switch; girls are a circuit board. Girls, therefore, immensely enjoy romance novels because these books have explicit storylines and characters that girls get to know intimately between the first and last pages. Thus, when the hero of the story has physical intimacy, no matter how dirty or graphic it is, girls enjoy it because they have become emotionally interested in him by then.

I Wanna Have Your Baby!

Guys might think of physical intimacy as wham-bam-thank-you-ma’am, but girls ask a multitude of questions before indulging in the act. Is he committed? Is he gentle and kind? Will he stick around? Is he rough? The reason for so much concern is that the female brain is developed to unconsciously examine everything that relates to the girl’s social, emotional and physical well-being. This is probably a result of evolution – women’s bodies are equipped to procreate, so before engaging in the act that leads to reproduction, girls want someone who will stay and provide the necessary resources for raising a child. Erotica plays on this psychology. The hero of the story is typically well-built, strong, handsome, generous, kind, loyal and understanding – the ideal man to have a baby with.

A woman’s drive is usually lower than a man’s, not for biological or physical reasons but for reasons relating to repression. In this patriarchal world, women have historically been repressed from both self-expression and intimate expression through objectification in the media and lack of equal rights in society. Adult content reiterates the objectification with women in pornography serving as objects. Girls reject this representation which explains why they usually don’t like the graphic adult content. The plots in romance novels fundamentally exercise in convincing the heroine to fall in love before the act.

Disney and My Unrealistic Expectations

Girls are raised on a diet of Disney movies where a prince rescues a damsel in distress and lives with her happily ever after in Fairytale Land. Girls thus grow up believing in one true love, the concept of soulmates and that there is a prince charming somewhere in their lives, waiting to sweep them off their feet. Since reality is anything but that, girls escape to their imagination and find solace in romantic stories which are essentially fairytales with a generous serving of physical intimacy.

In the End, Everything is Distorted

Favourites from the Erotica Bookshelf