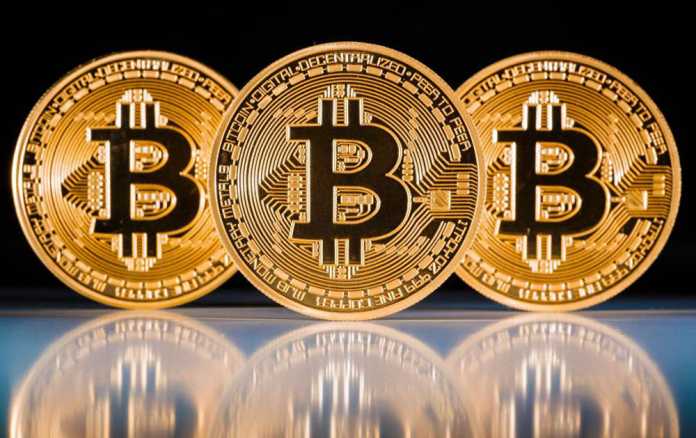 Bitcoin has had a meteoric rise and fall in the year that went by. From a high of twenty thousand dollars to a low of eight thousand as we speak. Its crash was so evident that many companies like Bitconnect refused to participate any longer and shut shop. The loss of value has been estimated at around $50 Billion around the world, and the impact has made the Finance Minister question the legitimacy of the operation. However, what people love about Bitcoin is the technology backing it – blockchain. Blockchain is a cool technology solution that allows for dispersed storage and retrieval of data so that no one person has all the records

So what made Bitcoin rise in the first place? It was utility and hype. Utility stems from the actual usage of the product – which made sense to a lot of investors. They used it to evade taxes, checks and regulations and to remain anonymous while transacting across the internet. There is also a lot of security added to Bitcoin as large banks were getting hacked left, right and center. Many were mining it 5-6 years ago and have become millionaires overnight. However, today its impossible to get any returns from mining Bitcoin, as the cost to maintain a server, electricity, etc. makes it inefficient to mine Bitcoin. Therefore, the only way to get a return on your investment was via speculation (buying and selling).

What happens is that there are a handful of investors that make about 40-50% of the activity on the platform. Whatever the case maybe, there were a few people making all the right moves. Then, demonetization occurred, and the presidential election happened in the US. This led to widespread uncertainty about the power of currencies other than the dollar. Therefore, people started to short (sell future) their portfolio in commodities and purchase Bitcoin instead. Since nobody knew who created Bitcoin, it was the perfect solution to the problem of centralized control, demand fluctuations etc. E.g. if you buy Gold and Gold goes out of fashion then you lose the value of your investment.

The problem of Bitcoin was that it grew too fast. Investors were trying to gamble with the price of Bitcoin and created an artificial bubble. It was similar to the startup bubble or the Dot Com bubble. Some people wanted to get really rich and manipulated the system to buy and sell Bitcoin. Why Bitcoin you may ask? Because nobody would know who’s doing the buying and selling. Since it was all anonymous, big companies in Russia could buy millions of Bitcoin just to create a shock in the US market. There was a lot of drug money being converted into Bitcoin as well.

As soon as governments around the world got wind of what was happening, they refused to give it any standing. They didn’t give it any legal status, the most famous of them being China and South Korea. That and the failure of many ICOs (Initial Coin Offerings), made the stock shake a little bit. Then the death blow really came from many institutions shaming those who bought Bitcoin with messages like – you’re funding terrorism and you’re going to lose all your savings. What happened next, nobody expected.

Just like that – the entire value of Bitcoin started to collapse onto itself. It dropped from 20K to 8K in one month. This type of market panic hadn’t been seen before, but many Bitcoin officials are saying its ok. They’re saying that these are all bad actors who have been using Bitcoin as a way to hide their money. Now that there is so much attention towards Bitcoin, the real Bitcoin users can have a great opportunity to buy in. This made some Bitcoin investors at ease, but many of them lost a lot of money. However, its important to note that, unlike the Financial crisis where everyday people lost their homes and money (because of IRAs and Mutual Funds), here only a smaller percentage of geeks, nerds, and savvy investors lost theirs. This is why the Government isn’t doing more to look into Bitcoin. Once Bitcoin gains more momentum, there will be more scrutiny and patience will dry up. Many people are also waiting for Jio coin, which is being spearheaded by Anant Ambani. This new coin will be a crypto-currency and will leverage the great network that Jio has built.