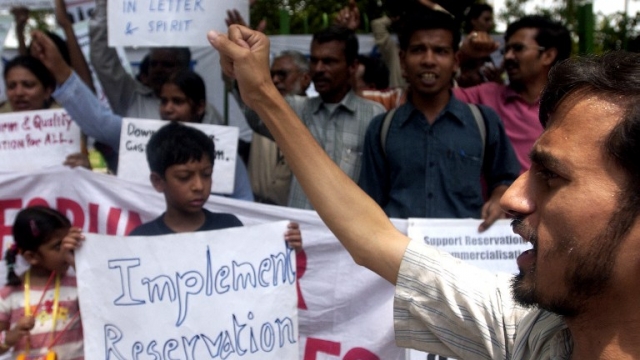 In June 2017, an unidentified man in Uttar Pradesh threw acid on a 12-year-old girl’s face while she was sleeping. A 20-year-old from Haridwar became a victim of acid attacks in May this year because she was a Muslim. In the same month, a woman in Uttar Pradesh was attacked with acid and forced to drink acid, both by the same group of men. Recently, the Uttarakhand High Court directed trial courts to hear acid attack cases daily and try and wrap up the trial in three months. The court order also stated that there should be provision of free medical aid for victims till their full recovery.

Despite the order, life for acid victims has been a dreary road to walk on. The state government’s monthly pension of Rs. 8000 does nothing for them. Being differentiated from everybody else in a very obvious way and low confidence levels have only made matters worse for them. With victims alleging that aid as much as Rs. 3 lakh have failed to reach them, life is a constant battle. In all this, the move proposed by the Department of Personnel and Training (DoPT) to give acid attack victims a reservation quota for central government jobs and promotions comes as a ray of hope.

With the reservation in place, survivors may be able to get better paying jobs, thus being able to pay for their medical and other needs. However, a draft states that only those with a 40% disability (in this case, burns) will be eligible for reservations under this quota. The proposal was put forward by the DoPT on June 21 and the department has sought suggestions on this new draft policy from all central government departments in two weeks.