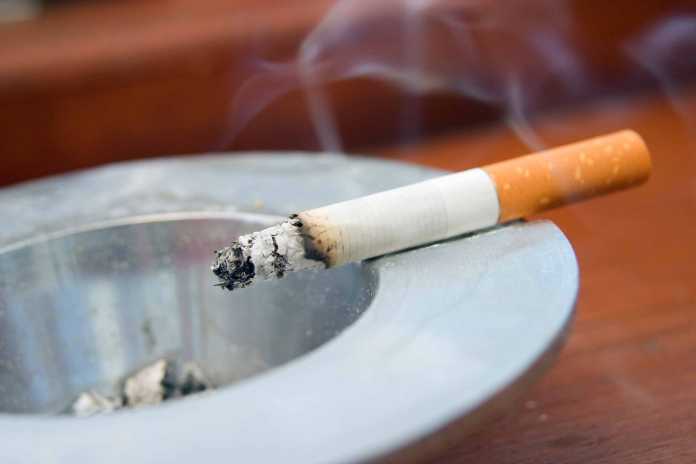 Smoking is undeniably addictive for a lot of people. Some say that they know the ill-effects, but are unable to quit because of the restlessness they feel without a smoke. To help people tackle these issues, doctors Yusuf Sherwani, Maroof Ahmed and Sarim Siddiqui have come up with an app called the Quit Genius App.

The App accomplishes this feat by using Cognitive Behavioural Therapy (CBT). Under this interactive therapy, smokers are exposed to videos, audios, interactive exercises, quizzes and motivational reminders to help them quit.

The app also uses the concept of Token Economy by awarding users with trophies and badges so that they stay on track. CBT basically works by replacing negative thoughts with positive ones, helping users to quit smoking. With over, 300,000 registered users, Quit Genius is looking to gain 100,000 smoke-free users by the end of this year.

By far, according to the app, 20,000 people have become ‘smoke-free’. The app defines smoke-free as not having smoked for 28 days. The app has already got an additional seed funding of $1.1 million and it has a total seed of around $2 million. The investors include Max Mullen of Instacart, Olivia Teich of Dropbox, Paul Rosania of Slack, David Langley of New Model, and Junaid Bajwa of Merck & Co, among many more.

The company has also not only stopped at quit smoking programs. It now has packages for other issues such as alcohol addiction, stress and lack of motivation. They also seek to launch packages revolving around women who seek to quit, weight management issues and self-esteem. They also want to eradicate the social pressure that is put on students by friends or other people to smoke.

Quit Genius has also taken to help employees of corporations become healthy and more productive. It has already working with an undisclosed tech giant as a customer. A scientific research paper that Quit Genius participated in has found that the app has been the reason for a 36% quit rate and a 59.6% reduction rate among smokers.