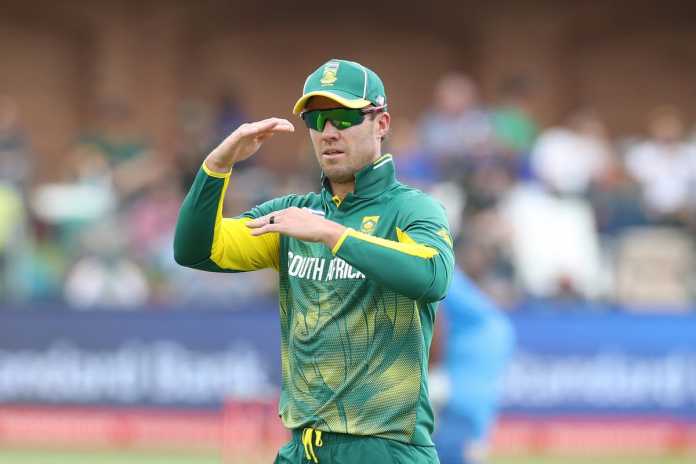 AB de Villiers may have shocked us all with the announcement of his retirement. However, it is hard not to see why when you look at the amazing innings he has played throughout his career. With a career record like his it is bound to take a toll on him. Let’s take a look at some of his best innings.

De Villiers seemed on fire against India that day as he scored 217 runs in South Africa’s first innings. Not only did he score a double-century, but because of his superb performance South Africa won the match without having to play the second innings.

This stands as AB de Villiers best innings. South Africa was in trouble as they lost three wickets for just thirty-three runs, but De Villiers came to the rescue with an outstanding 278 making South Africa’s first innings total as 594/9. The match, however, was drawn as Pakistan managed to survive through the fifth day.

De Villiers 360-degree game allowed him to get the fastest century in ODI against West Indies. South Africa was already in a good stage as they had only lost a wicket after scoring 247 runs. It was a record partnership between Amla and Roussow. However, the game wasn’t over yet. De Villiers came in and scored a century off just thirty-one balls. His impressive 149 allowed South Africa to get a massive total of 439 runs. South Africa went on to win the game.

Australia was in good form at this point of time and already had a lead in the series. This didn’t stop De Villiers though. His 116 runs helped South Africa recover from 200/5 and they managed to score 423 runs in the first innings. This allowed for a much-needed victory against Australia which levelled the series.

This is another time De Villiers saved South Africa from defeat as South Africa was lagging behind at 157/3. West Indian bowlers were picking wickets at regular intervals. Out comes De Villiers to save the day with his 148 off just 194 balls with 15 fours and a six. His century was the only century in the innings and lead to South Africa winning the series.

Another attacking innings by De Villiers, in this one he really gave the bowlers a bashing. Holder of West Indies had only conceded nine runs in the first five overs he bowled, but in the last five he was bashed for 95. His 162 off just 66 balls allowed South Africa to reach an astounding total of 408.

So far we have discussed how De Villiers won matches for South Africa, but does losing a series stop him? In 2010, South Africa had already lost the series against India but De Villiers came out in this game and smashed 102 off just 59 balls to allow South Africa to win the game despite losing the series.

Royal Challengers Bangalore had a tough start in this game, with Chris Gayle not batting up to the expectations of the team. However, De Villiers came out and smashed 133 off just 59 balls which allowed RCB to get to a massive total of 235. Mumbai Indians in response were able to score 196.

Yet another match which Chris Gayle failed to trouble the scorers, and Kohli and De Villiers smashed the bowlers for runs. De Villiers’ 129 off 78 balls helped RCB get to a total of 248. Gujarat Lions didn’t even come close as they were bowled out for 104.