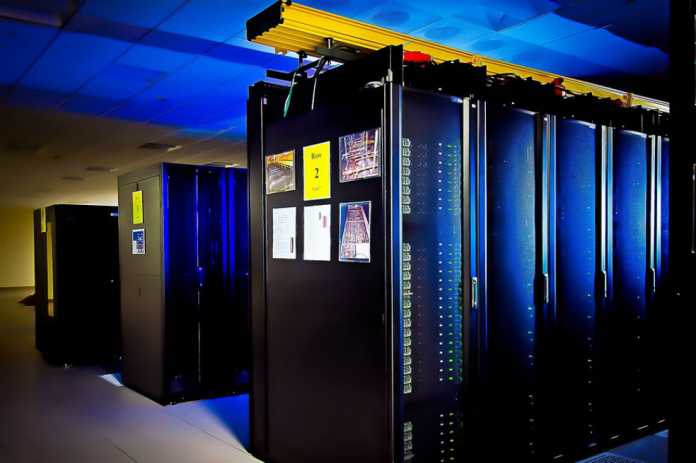 India’s fastest and first ‘multi-petaflops’ supercomputer ‘Pratyush’ was established at the Indian Institute of Tropical Meteorology (IITM), Pune. Petaflops is a measure of a computer’s processing speed.

The High-Performance Computing (HPC) facility will be a national facility for improving weather and climate forecasts. Union Minister for Science and Technology Harsh Vardhan said that it would be India’s number one HPC facility in terms of peak capacity and performance.

An IITM release said that the facility would help the country with better forecasts in terms of monsoon, extreme events, tsunamis, cyclones, earthquakes, air quality, lightning, fishing, hot and cold waves, flood and drought among others. This facility will also be used in coordination with the Indian Meteorological Department (IMD) and other weather monitoring institutes, to evolve better weather monitoring practices and an improved weather forecasting system.

Reports say that the government had sanctioned Rs.400 crore last year for a 10-petaflop machine. A key function of the machine’s computing power would be monsoon forecasting using a dynamical model. This requires simulating the weather for a given month built model calculate how the actual weather will play out over the monsoons months of June, July, August and September. With the new system, it would be possible to map regions in India at a resolution of 3 km, and across the globe at 12 km.