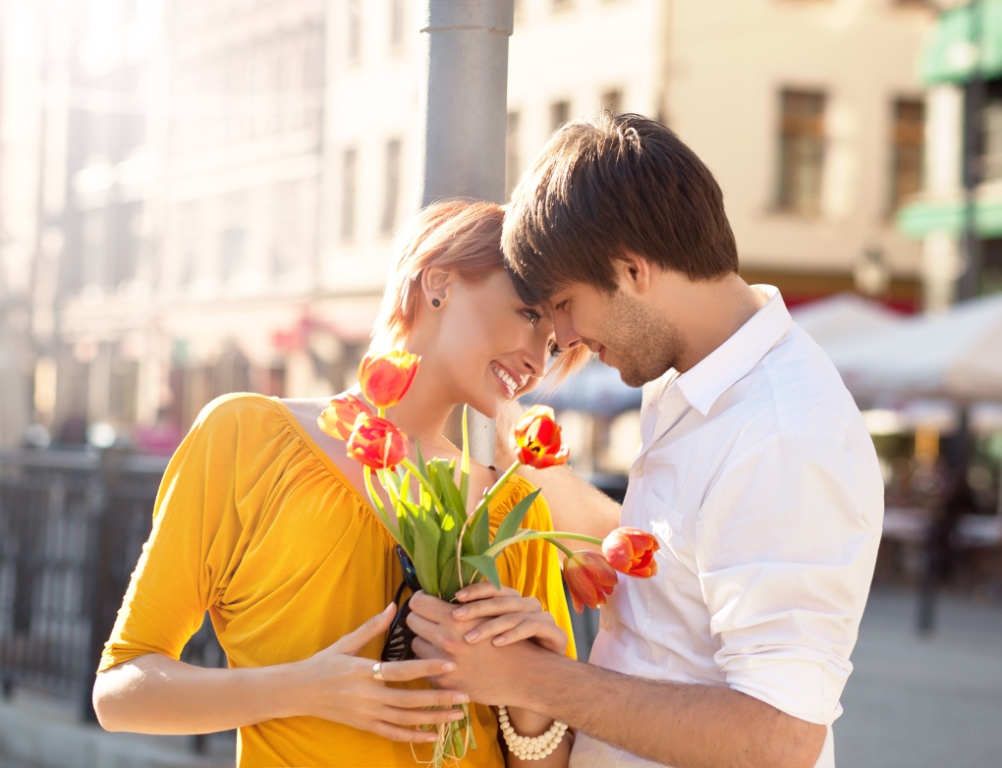 Demi Moore may have been the initial poster girl for the ‘older woman-younger man’ relationships (Ashton was 27 and Demi was 42), but it ended in a debacle of anger and pain. And yet, does it dissuade conventional families from giving the green signal to their daughters when they decide to marry their young beaus? No, it doesn’t. In fact, I see it as a growing trend all over the world. One-sixth of women in their 50s today are dating men who are in their 30s and 40s. Almost one-third of women between the ages of 40 and 69 are dating younger, more flexible men, who attract them with their sense of adventure, which is often the hallmark of the more spontaneous, youthful man. And, this equation seems to be working quite well so far. 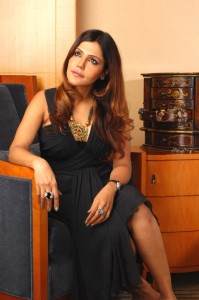 Behind the unleashing of cougars in popular culture is, what a growing number of sociologists call, a real demographic shift. In India, I believe young men today prefer older woman considering how the “virginity frenzy” has considerably evaporated. Situations such as this only truly arise when one is not looking for it, especially since the mind has always been programmed along conventional lines of “younger woman-older man”. But then, the forbidden fruit is always tempting. Where once certain behaviour was termed as unacceptable, over time, views have become more liberal and acceptable towards it. But most of all, I think it starts as a casual idea of a thrill or challenge for both sides, untrammelled by the need for commitments or permanency, until things by their own momentum get too deep and intense. The Journal of Couple and Relationship Therapy reports that couples don’t care about the age gap. It is only the conservative society that does. It states that men are more strongly drawn to older women because of their sexual expertise and lack of inhibition. After all, the idea of a woman who is sexually knowledgeable and passionate is very attractive to a man who gets more reluctant interactions and conditional sexual access from younger women. Research shows that these women often display formidable sexual prowess and younger men are drawn by the promise of what they offer sexually.
What starts with a physical attraction turns into intense chemistry with the appeal of that confident, assured air surrounding older women. She doesn’t need constant assurance about how she looks, and definitely does not require you to stroke her ego. Older women tend to bring a wealth of experience with them, both in matters of the head and matters of the heart and, expectations from a relationship tend to be a lot less complicated and more focused on the emotions and comfort of just being together. They’ve been-there-done-that, and can sometimes offer valuable advice to a younger beau on how to conduct himself socially and also in a difficult work situation or a career move.
So do these relationships work in the real world? While psycho-analysts do seem to be speaking in favour of this shift, I can vouch for the success of those that I have witnessed. My friend went into it with trepidations, “He is a model, he is so attractive…” seven years down they are happy as ever. Such relationships were observed by Jahangir the Mughal emperor and Cleopatra among several such examples.
When I look at it logically, I believe that love cannot analyse the stats. It is a chemical attraction when it’s spontaneous and it’s only natural that sometimes the woman may be older than the guy, and then at other times it’s the conventional “younger-woman-older-guy” comfort zone thing.