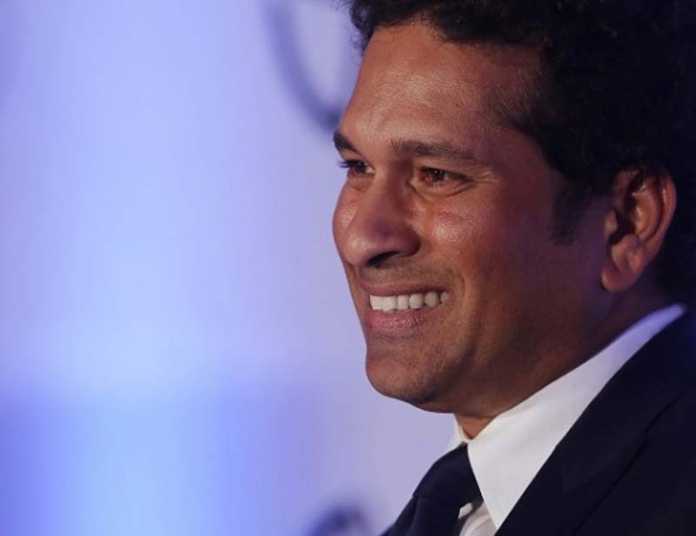 Sure, basic education is important, it helps people shape their lives and choose the right paths but education is not the only pre-requisite to walk on the road of success. Higher education is the only option to become something is a myth that most people don’t seem to understand. There is constant pressure on students to score high grades, pick difficult options for careers, appear for the toughest exams. Only if there would be enough encouragement to pursue their dreams, the world would have many more like the people mentioned below who have, by choice or not dropped out of school/college yet extremely successful and satisfied with their respective careers. Steven Paul Jobs was an entrepreneur, businessman, inventor, and industrial designer. He was the co-founder and CEO of Apple Inc, CEO and majority shareholder of Pixar. A lot more goes on his success sheet apart from this even though the man was a dropout from Reed College. Known as the cricket legend, Sachin actually dropped out of school in class 10. His fans definitely don’t stop regarding his as God for his exceptional cricket skills only because he is a school dropout. Dropped out of school, Dr. Subhash Chandra is now an Indian media baron with interests in packaging, media lottery and cinema. He is chairman of Essel Group, an Indian conglomerate.Chandra’s net worth at the time is US$ 4.6 billion. Stefani Joanne Angelina Germanotta did take a seat in the best of the university of NYU but dropped after her freshman year to rule the world with her electrifying music. Gaga followed and chased her dreams and we all can see where that has brought her. The actor and comedian has always done an outstanding job in giving the audience a hearty laughter with his onscreen performance.Jim dropped out of high school at 16 and I bet no education would have given him the extra edge that his talent and hard work did. Aren’t we all overjoyed about the fact that Walter Elias Disney left behind his schooling at the age of  16 to become the pioneer of the American animation. Walt is the reason every child has had and will have a colorful childhood. It is hard to believe that a dropout can rule a nation, isn’t it. But it is very much a fact. Abraham Lincoln dropped out at the age of 12, however he still managed to serve as the 16th President Of the United States. David dropped out of high school at 14 as advised by his mother to focus more on computers. He is the founder and CEO of the short-form blogging platform Tumblr and is worth millions at the young age of 30. David has set out to give everyone a life lesson; always listen to your mother The world famous fashion designer Coco Chanel who has created timeless designs left school at the age of 18 to start off her fashion career at the age of 20. This wonderful and versatile actor has left the world astounded with his awed performance. Dropped out in grade 12, Aamir didn’t fail to make the cinema and classic acting his forte.

All these self-proclaimed people dropped out, and boy, are we thankful. They did not complete their education but did live their dreams and made a mark in the world. Getting inspired from them we all should chase our dreams and the right knowledge and success will come your way without a doubt.So stop participating in the rat race if you are not cut out for it. Take up something that you are passionate about as you have to live it all your life and only true happiness brings success.