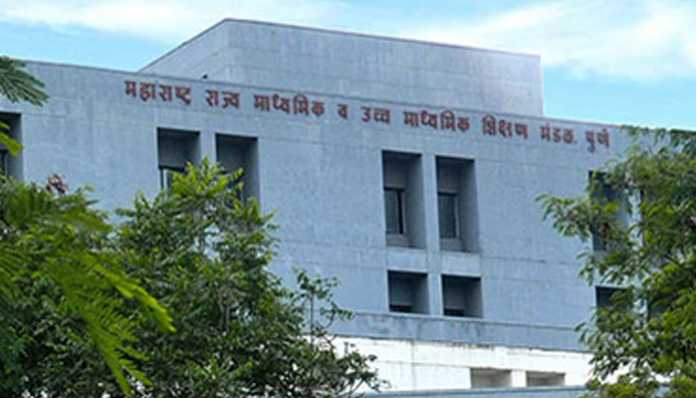 The Maharashtra government recently announced its plans to set up the Integrated University Management System  (IUMS), which is a digital platform for college students to make the system more efficient and organized.

The platform would include everything from the student’s test, assessment, examination results, mark sheets and even eligibility. The reason behind the idea of this new system is to prevent disasters such as delayed results and errors in the correction of papers which affect students. Managing state universities will be made easier, and information will be easier to find.

According to reports in DNA, an official from the state education department, said “IUMS will speed up admissions, examinations, online assessment and results. It will help the government to keep a watch on the functioning of universities and put in place a robust governance structure for overall planning and coordination.”

“The complete automation digital system will have different modules related to students, faculty, administration and academic issues. It will provide end-to-end solutions and most importantly, the architecture of the system has been designed in a decentralised manner for each and every university,” said a senior official from the IT department, as reported by Hindustan Times

The system will apparently be implemented from the 2019 session, for all state universities.  The data of students, teachers and courses will be relocated to the new system. The system would initially start with just a few courses, and would be implemented part by part. The system would be thoroughly tested and demonstrated to stakeholders before being put into action. The most important part to ensure the success of IUMS is security. Flawless and reliable security measures need to be taken to prevent students’ data from being stolen, and papers being leaked.

The concept of IUMS came about in the wake of recent events exposing the vulnerability of our education system. The 2017 delayed results scandal brought to light the fact that a serious change is needed. The State hopes the plan works, and Maharashtra can finally have a foolproof education system, which is a relief to the government as well as the students.