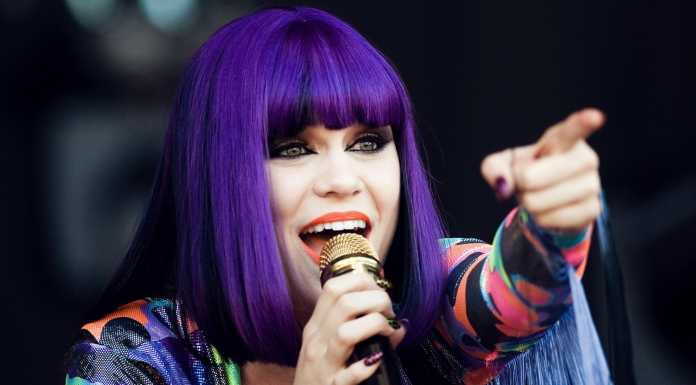 Taylor Swift is the latest to join the bandwagon of celebrities to have fans take their obsession to a whole other level. A man from Connecticut, United States, by the name of Bruce Rowley was so consumed by his love for the Look What You Made Me Do hitmaker, that he robbed a bank to prove his love for her.

According to Dailymail, a police report says that Rowley explained he had a crush on the pop star and thought he could impress her with his crimes. Rowley allegedly entered the bank and demanded the money without flashing any weapons. He then drove to Swift’s $17 million beachfront home in Rhode Island, and threw some of the cash onto her property. The amount of cash he managed to procure is still unknown.

In 2011, after the singer broke her foot, a teenage obsessed fan actually injured her own leg in order to be more like her idol. The fan then tracked down Jessie J’s personal details and bombarded her with texts saying “I will do anything to be just like you.”

A UK resident by the name of Carl McCoid claims that international singing sensation Miley Cyrus helped him through his divorce. He has since spent over $ 5,000 to around 30 tattoos in honour of the singer, inked all over his body, and even named his daughter ‘Miley’, However, much to his dismay, the singer branded Carl’s tattoos creepy, and he has vowed to have them removed!

The singer has had his fair share of obsessed fans, but this one in particular, Tobias Strebel, certainly stands out. According to reports, Strebel spent more than $10,000 on plastic surgeries to look just like his idol. He underwent the surgeries for over a period of five years.

In 2011, an obsessed fan of the singer’s tattooed her name across her forehead, and also picked out the font herself. She even went a step further and shaved off some of her hair, and her entire eyebrows to make the tattoo more prominent. Later it was revealed that Drake paid the tattoo artist a visit to ‘give him a warning’.

The High School Musical superstar was left worried after a fan left her 18,888 messages (yes, you read that right) on Twitter. Some of his messages, which clearly indicated he was smitten by the star, read “I’ll never lose u baby even in 20 years till infinity you’ll always be my best friend.” In another message he wrote “Let it all out on me u can have my heart put a lock on it throw away the key & my soul is yours to keep.”