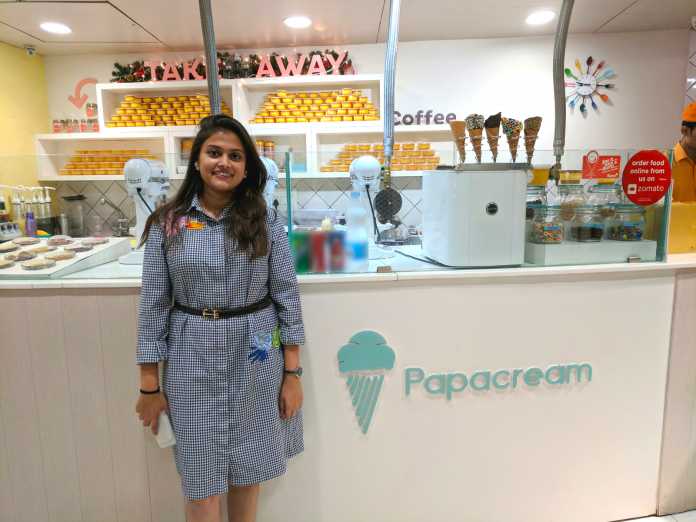 Despite a Mechanical Engineering background, food has always been a passion for Tanvi Chowdhri. It was in her physics lab at her alma mater, Carnegie Melon University, where she first experienced making ice cream using nitrogen.

Post university, Tanvi moved to New York City to work as a proprietary trader for Nomura Securities International’s (Japanese Investment Bank) internal Hedge fund. She however, realized that her real interest lay in starting a business of her own, something that married the two things that guided her life – her love for technology and her passion to create food. When she wasn’t busy being a technology whizz, Tanvi would often spend her free time looking up interesting ingredients, writing about food, trying out dishes at her favourite restaurants or coming up with her own unique recipes. When the time felt right, she decided to turn her hobby into something more commercial. It was then that the idea of bringing this quirk to India dawned upon her, and thus led to the birth of ‘Papacream.’

Papacream’s Churchgate outlet opened its doors back in 2015, and this was their flagship store and central kitchen, replete with cozy interiors and state-of-the-art equipment. They were one of the first places in Mumbai to take the sweet and savoury route with ice-creams. From day one, profits started raining in and sales have quadrupled in the second year alone. Papacream offers a very unique take on ice creams with the technique of freezing using liquid nitrogen. Having a background in technology, Tanvi could design automated systems to dispense liquid nitrogen that instantly froze the ice cream, hence making live ice creams possible. She established herself as a trendsetter in the Indian food industry, and was the pioneer of bubble waffles and not-your-average, yet delectable milkshakes such as the Butter Popcorn Milkshake in India.

Tanvi wanted her customers to be able to witness the theatrics of ice-cream making, and witness them come to life before their eyes. To achieve this, she made sure that the store was planned with an open counter. Health is of utmost importance to her, and thus she makes sure that ice creams are made fresh right before the customer, using premium natural ingredients with no artificial colors, essence or preservatives.

Tanvi’s concept is to take one through the entire meal experience using ice cream, which means that you have appetizers, entrees and dessert all in the form of ice cream. If you’d like to have Papacream over at a special occasion or even a family gathering, you can most definitely let them know as they engage in large and small scale catering and personalized gifting as well.

After the success of her first store in Churchgate in 2015, Tanvi has set up another store in Andheri and is all set to open her next stores in Jaipur, Surat and Vizag, to expand her target base. Tanvi’s goal is to have a footprint in every city in the country. We also hear that she’s exploring options in the Middle East.

In the span of two years alone, Papacream has easily established itself as a force to be reckoned with. And with international expansion in the works in the second year itself, Tanvi is well on her way to world domination! 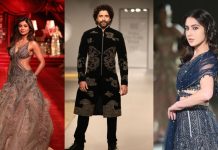 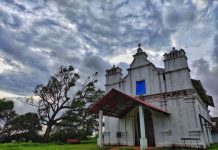 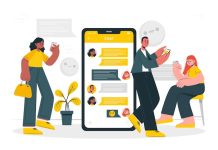 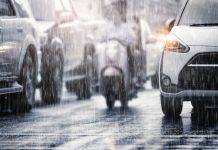 What To Do When Monsoon Knocks? 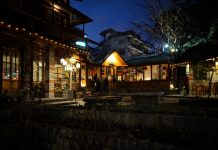