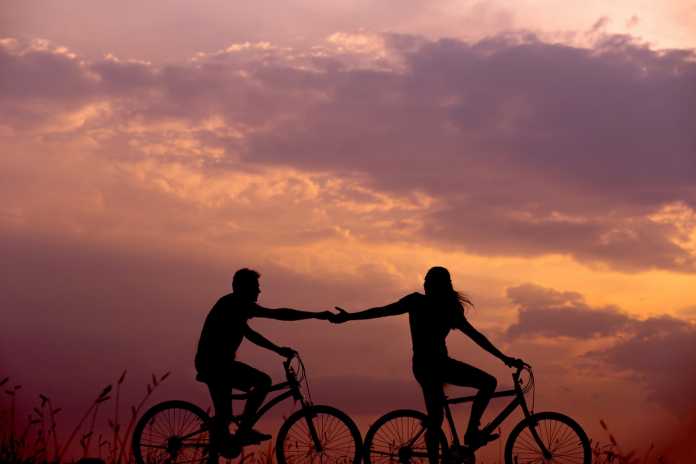 The Supreme Court has ruled that adults have the right to live together without marriage, and held that live-in relationships were now even recognized by the Legislature and they had found a place under the provisions of the Protection of Women from Domestic Violence Act, 2005.

A plea filed by a man named Nandkumar against Kerala High Court order annulling his marriage to his wife Thushara on the grounds that he had not attained legal marriageable age, shed light on the issue. The legal age for marriage in India is 18 years for girls and 21 years for boys, and he is due to turn 21 this May.

Nandkumar and Thushara had eloped, and her father then filed a habeas corpus plea. Since there was no sufficient evidence to show that a valid marriage was solemnized between the parties and the Marriage certificate issued by the local authority was also not produced, the High Court then entrusted the custody of the girl to her father, adding that she was not Nandkumar’s lawfully wedded wife.

He then approached the Apex Court asserting that since Thushara is a major, she has the right to live in her own accordance and that she didn’t have to be placed in the custody of the father.

A bench of justices Askok Bhushan and AK Sikri observed that the High Court unwarrantably took exception to the same forgetting that parental love or concern cannot be allowed to fluster the right of choice of an adult in choosing a man to whom she gets married.

The judgement read – “Even if they were not competent to enter into wedlock (which position itself is disputed), they have right to live together even outside wedlock. It would not be out of place to mention that ‘live-in relationship’ is now recognized by the Legislature itself which has found its place under the provisions of the Protection of Women from Domestic Violence Act, 2005.”

The Supreme Court ended it has to be made clear that Thushara has the freedom of choice to decide whom she wants to live with. Last month, the Bombay High Court ruled that a woman in a live-in relationship is entitled to maintenance if she shares her finances and household chores with the man. This came after a woman Jayashree sought maintenance from Samshuddin, her partner. The couple split after 15 years of living together, and Jayashree dragged Samshuddin to court on grounds of ‘destituteness’, asking him to pay maintenance.

The Justice observed that “It must be noted that the applicant (Jayashri) never claimed that she married Samshuddin. It is seen that the duo projected themselves to the world as husband and wife and not only that there was an economic exchange between them, they also carried out business activities together. She was helped by Samshuddin in raising her children, who referred him as a father.” He was then asked to pay a monthly sum of Rs. 4000 as maintenance to Jayashree.