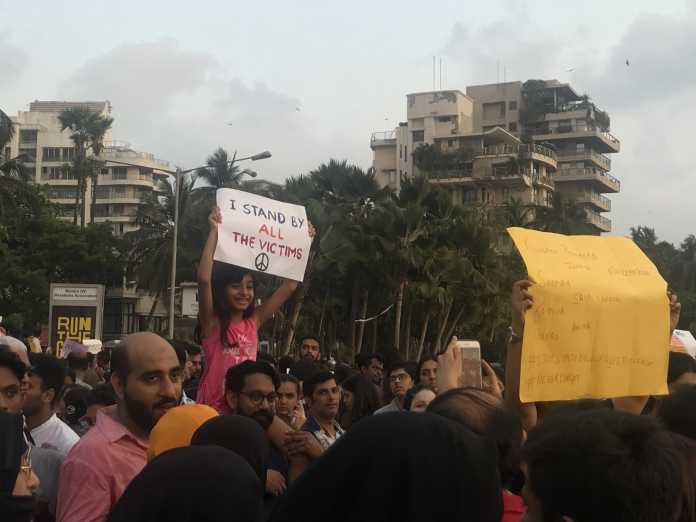 Have you ever wondered why so many court cases ramble on for a year? Is ours the only country with a lethargic legal system, or are all third world nations plagued with this problem? We can access the constitution but we can’t decode the law very easily.

A decade to decode

The Salman Khan blackbuck poaching case has been ongoing for over two decades. In 1998 he was first charged for the crime and now in 2018 he is doing time in jail for it. In 1998, 2006 and 2007 he spent time in Jodhpur Central Jail one account of his actions.

The hyper sensationalised Aarushi Talwar case came to light in 2008. The case of double murders and mysterious murderers has haunted Indian television screens for years. Despite CBI investigations and media momentum many questions remain unanswered, the crime was committed in 2008, and the trial began in 2012. The parents who were the prime suspects received complete acquittal in 2017.

Like Arushi Talwar, the murder of Jessica Lal also received massive media attention and acted as fodder for a lot of pop culture content.

In 1999 model Jessica Lal was shot at a party in the presence of hundreds of people. Despite witnesses, frenzy ensued and the case rolled on for years once again. 7 years after trial began in 1999, the accused was pronounced guilty in 2006. But the trial still continued on. One of India’s most recognised Lawyers defended the murders (Manu Sharma), who are currently facing life imprisonment.

The ongoing Sheena Bora murder case is mapping a similar journey. Very soon Gauri Lankesh and Asifa will join the ranks of Aarushi and Jessica as well. Women get slaughtered in no time, and the trial takes decades to decode. Too many people, too many problems?

If population is to blame or the ratio of lawyers to citizens is skewed, what steps have we taken as a nation to address this issue? There are an estimated 1200 law schools across the country. According to the Bar Council of India (BCI) an estimated 60,000 people graduate Law school in India each year.

A walk down the court house in Mumbai will prove that there are plenty of lawyers waiting and willing to work. Yet there is a prolonged period of wait for cases to be resolved.

Famous and regular people alike have to wait for decades, and sometimes even lifetimes to seek closure. This is expensive and exhausting because not only do prolonged cases burden people financially but also compromise their lifestyle and ability to continue on with their regular routine.

it is not uncommon to hear of multiple judges handling the same case. Mid trial, judges are often reassigned cases, the police officers involved are transferred to other locations, and consistency is compromised. Even though this movement of judges at the state level is unconstitutional, we have seen past examples of Justice Jayant Patel and others where precisely this unconstitutional move has taken place.

When the system responsible for justice is compromised, what can citizens do? As with doctors, we are entirely dependent on Lawyers for their advice and opinion in matters of legal proceedings. At the same time, to be informed on laws and rights has never been easier because the access to information that is possible now has never been possible before. So if we can find out what our old college roommates wore to Sunburn through a simple scroll online, why can’t we rely on the Internet for the same help in other areas?
Of course the expertise and knowledge a Lawyer provides can never be matched by reading some books and making a few clicks on Google, but when the system is compromised self reliability is unavoidable.