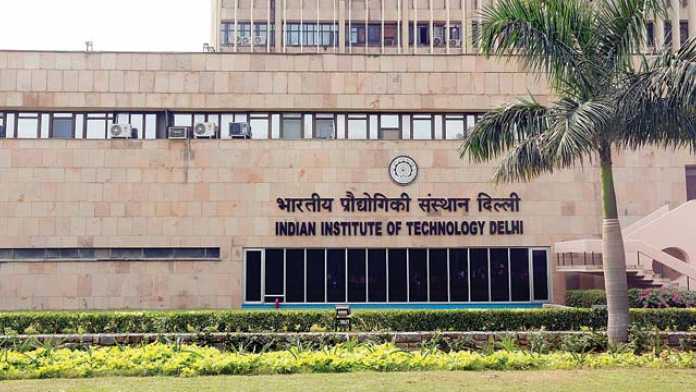 Indian Institute of technology, a group of 23 of India’s best engineering colleges are having trouble filling vacancies in its teaching department, with an average of 34% in staff shortage.

IIT professors earn around 2 lacks per month, while associate professors earn approximately 1.4 lacks a month. Most of the professors are IIT graduates, and a shortage is caused as most of them opt for high paying corporate jobs. Moreover, 50% of them go to work abroad, as it gives them more opportunities and better wages.

Many IIT’s have popped up in lesser-known regions. IIT professors are reluctant to leave bustling metropolitan cities to work and live in lesser developed places. This further contributes to the shortage of staff.

IIT Goa has been facing a staggering 62% shortage in the faculty. The situation in Himachal Pradesh’s town of Mandi is beyond comprehensible, having more faculty than the sanctioned positions.

Education expert AS Seetharamu said, “There has been no subsequent rise in the number of people eligible and available for these positions”, adding that this gap can be plugged by increasing competitiveness of salaries and encouraging graduates to take up doctoral studies, as PhDs are required of prospective faculty, as reported by TOI

To counter this problem, HRD Minister Prakash Javadekar has suggested to allow foreign faculty to teach at IIT. If approved by the external affairs department, 20-30% of the faculty is expected to be filled by NRIs (Non Residential Indians).

As our biggest and most prominent universities are threatened due to the shortage of staff, students might be the worst affected. The government must work along with the education ministry and experts in harmony to solve the issue at hand, as soon as possible.

Growth Of Public Relation With Implementation Of AI