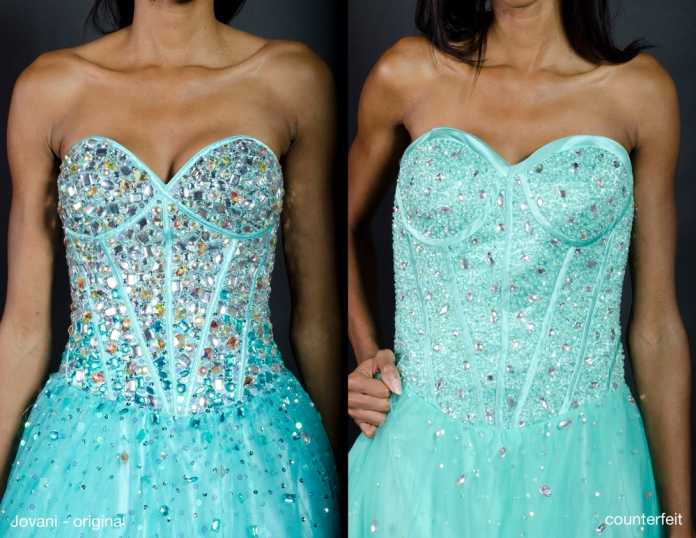 For most of my childhood, I watched remakes of western movies on Indian screens. Before I saw French Kiss, I saw Pyar Toh Hona Hi Tha. Before I watched Mrs Doubtfire I saw Chachi 420. I thought Yeh Hai Bombay Meri Jaan was timeless and original, so when I heard Oh My Darling Clementine, it was almost like someone had lied to me.

Growing up in the pre-internet era was a safety net in that respect, a lot of the truth was hidden, and now we have too much truth.

I personally think that the easiest way to be original is just, to be honest. If I write a story about something that’s specific to my experience, I don’t need to look elsewhere for ideas. Throughout history, the works of art that have been most unique to the artist are the ones that have become iconic, such as Van Gogh’s self-portraits, and the mysterious Mona Lisa.

The most individual ideas are the most original ones, and quality speaks for itself. Originality and borrowed ideas have been a part of the art scene just as they have been looming problems in film and music.

Throughout history, artists have mostly been poor while their works grew rich. In this new age of transparency, the single most original creation- the internet- is now helping artists make a decent, respectable living.

Saatchi and Saatchi is one such gallery that has developed an online marketplace that benefits artists, and Portia de Rossi’s company General Public also works to benefit buyers and artists alike. Both these companies give buyers the opportunity to purchase prints (recreations) of an artist’s work so that the artist can sell more products rather than just one piece. While a lot of artists work on commission to make unique pieces, models such as these help them make a better living. A lot of people that are truly passionate about art see these prints as an inauthentic items-not the real thing, but for lots of people, art is just something they want to hang over their desk.

The same thing in fashion

Like art, in fashion, we see recreations all the time and everywhere. High street fashion companies have always used luxury brands as a touch point for inspiration but inspiration and recreation swim in muddy waters. The reality is not everyone will spring for an original piece of art or an haute couture garment. So how can one access quality work in a comfortable way? I believe the key is to purchase items that benefit the consumer and creator equally.

In the case of General Public, the artist is compensated and the consumer gets the piece they desire. In the case of fashion, this is not as easy. There are plenty of indie designers creating good quality work, but small batch production causes them to price their items at a higher point than mass manufacturers.

High street stores can maintain low price points due to their sweatshop set-ups. When it takes an indie designer a long time to create work, the high street can churn product out swiftly. Extracting a trend from a design is one thing, but to recreate that very design in a mass-produced way is what makes a knock off.

A lot of people justify knock offs and design rip offs by saying that this is a way to make fashion more accessible. Think of the sweatshop workers behind the mass production, if the creator of a product doesn’t benefit from its sale, is that really a positive thing? I doubt it. Stealing someone’s idea without giving them their due isn’t the right way to make fashion accessible.

When Gucci debuted its now iconic slippers on the runway, they were an instant it. Many companies started making similar designs, and even more started making the exact same thing for less. A classic case of the knock offs.

Comparatively, when you think of the wrap dress, Diane Von Furstenberg instantly comes to mind. When you think of a boat-neck-meets-off-the-shoulder- silhouette, Bridget Bardot comes to mind. Both DVF and Bridget Bardot took these styles and made them iconic, however when a high street store takes these silhouettes and puts their own spin on it, that isn’t a knock off in the same way that the Gucci Slippers are.

There are techniques that are old as time and no one in particular can claim them. Pleating, ruching, tie-dye, print on fabric are just a few examples. Sure certain designers have adopted each of these elements to create iconic designs and now are known for them, but no one can claim techniques. There will always be debates on what counts as homage and what is a blatant rip off, but discourse is healthy and ultimately quality really does speak for itself.

The idea of inspiration vs. knock off can also be looked at from another point of view, consider the movie Dev D.  It’s a version of the classic movie Devdas. A story we have seen in many mediums.  Dev D doesn’t seem like a cheap knock off of the real deal, it’s a version of it. On the other hand when a film like a Partner comes out, and it’s a frame-by-frame remake, even with purchased copyrights it seems like a cheap knockoff.

There are a few places online that are now identifying and calling out knock-offs, especially in fashion and design. I have been a reader of the Instagram page Diet Prada for a long time now. It’s interesting to me that someone that is truly passionate about fashion and has extensive knowledge on the subject can really share their information in a way that is entertaining as well as benefits designers and artists not getting their due.

In India, we have been importing and refashioning so much from the west, that it is becoming a way of life (not that the west doesn’t borrow from us). Just as McDonalds and Uber have come to India, a version of Diet Prada has come to India too. The page goes by the name Diet Sabya and has already gained a fair amount of attention. I think they do a good job of spotting blatant knockoffs, but just as Uber India had teething problems, so do they. The biggest difference between Diet Sabya and its original version is that Diet Prada doesn’t crowdsource content as much, and they don’t have to post retractions very often either.

Importing from the west

There is currently a heated debate happening in areas of the internet that concern a certain ‘diss track feud’ between musicians Drake and Pusha T. The latter has chosen to sing his own lyrics over the soundtrack of another musician’s song to call out Drake. In a ringing similarity to Mohammed Rafi’s Yeh Hai Bombay Meri Jaan, Pusha T superimposes his lyrics to another soundtrack just as Mohammed Rafi did.

The Internet is torn as to who has a stronger record, Pusha T or Drake. Ask anyone who grew up in Bombay and they will tell you that Mohammed Rafi’s song is a classic. So once again, knock off or inspired? Agree to disagree? Discourse is healthy that much is the truth.