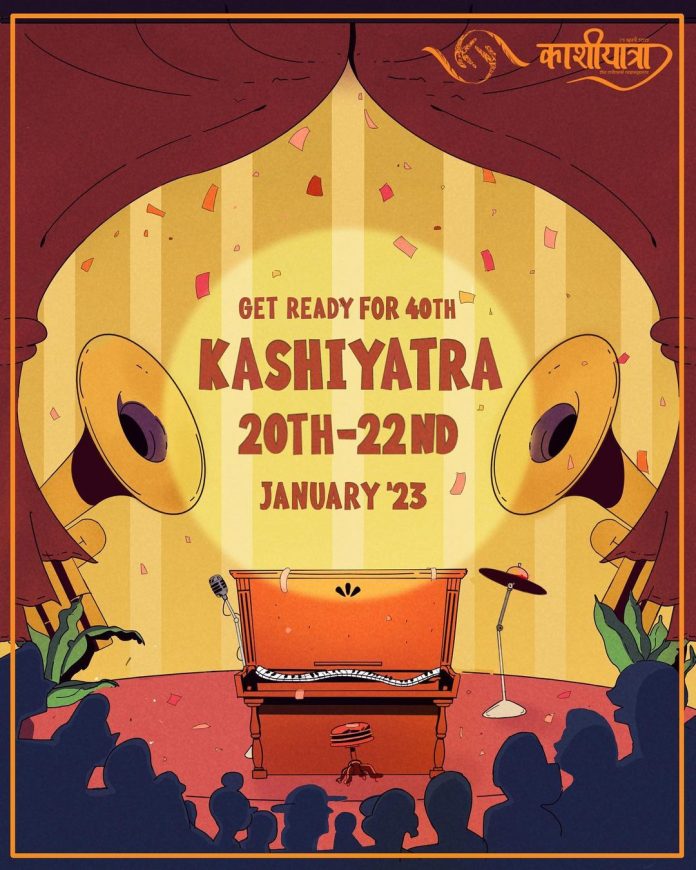 Kashiyatra’23, the annual socio-cultural festival of IIT BHU is returning with flying colours in its 40th edition, being organized from 20th to 22nd January 2023.  IIT (BHU) Varanasi resides amidst the sanctity of Asia’s biggest residential university, Banaras Hindu University. Established in 1919, its legacy of more than a centenary only adds to the glory of Kashiyatra. Organized in the revered grounds of Varanasi which is nominated as the first-ever SCO Tourism and Cultural Capital for 2022-2023, Kashiyatra promotes different cultural traditions and aspects from around the globe. It is one of the biggest festivals in North India, with a number of attendees crossing a whopping 80,000. Kashiyatra is a fantastic chance to show off your abilities and light up the stage in front of a big crowd that will be travelling from every nook and niche of the country.

Kashiyatra has had tremendous success over the years and has received a massive amount of involvement from people all across the world. In the previous editions of Kashiyatra, we have witnessed performances of artists like Ritviz, The Local Train, Uneven, KK, Saleem Sulaiman, Amit Trivedi, Zakir Khan, Aakash Gupta and many many more. There were breath-taking performances by overseas performers like ABout – The Malaysian Beatboxer, Tiny Fingers – Irish Circus Squarehead Productions, Ileana –  The Italian Odissi dancer and many others.

Day 1 of Kashiyatra will be graced by the soulful performance of Darshan Raval, who is surely going to mesmerize you with his euphonious voice. After this melodious musical night, the fest would take a humorous turn on day 2 as you will laugh out loud on the comedy nite. After two magnificent days of peaceful melodies and jaw-hurting giggles , on the 3rd day, everyone will be electrified by the energizing performance of Raftaar. He’ll be showing why he is referred to as the rap king.

Numerous gifted artists from all around the world exhibit their work at Kashiyatra. All of these performers will take part in the Kashiyatra International Carnival Event. There would be a vast variety of performers, including singers, beatboxers, magicians, and graffiti artists. Additionally, be prepared to be astounded by Varanasi’s native artists.

The ideology of Kashiyatra is to unite people from all over the globe, providing opportunities to enthusiasts, and making these 3 days the best days of the year for everyone. It’s not just a fest but a sentiment, an expression of liveliness. Kashiyatra is a platform for celebrating numerous art forms and a stage for igniting a fire inside one’s heart.

For more information about the event, visit our official website at https://www.kashiyatra.org. 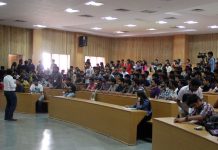 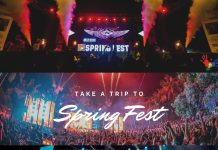 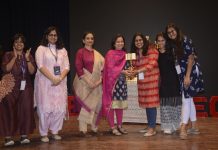 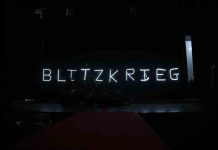 Day 1 Of The Blitzkrieg Carnival At KC College