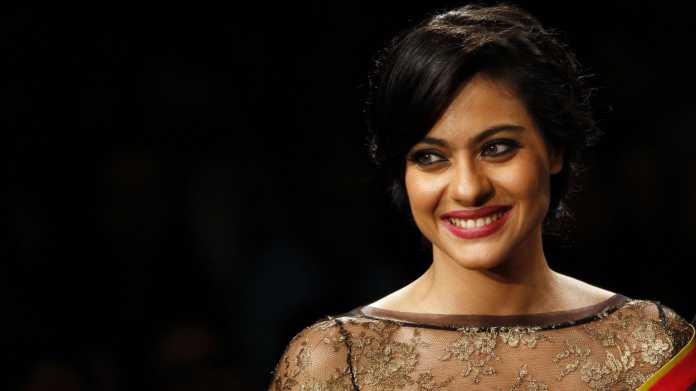 The beef ban in the beginning of 2015 took the country by surprise, and made many of us re-evaluate our existence, for the basic food item of the plates of many economically impoverished people had suddenly been taken away from their plates. The ban was then imposed, stating that consumption of beef hurt the religious sentiments of the majority of the country’s population. Conveniently, the country became the largest beef exporter in the world just 6 months later.

The issue of beef ban had been a sensitive one, unspoken of until the incident at Dadri, when a man named Akhlaq was brutally beaten up by a mob who called themselves the ‘GauRakshaks’ or ‘cow protectors’.  He later succumbed to his injuries and made all of us wonder if meat had become more important than man-slaughter.

The issue has since been debated over and over again until it raised controversy again recently, when a man and his sons were attacked in Rajasthan after their truck was found with cattle, which resulted in the death of the man. It was later revealed that the man had legally purchased cattle and was transferring it with all the legal documents required.

The death toll of innocents by the hands of the GauRakshaks has been on a steady rise since, while the condition of cows, which were meant to be protected in the first place, in the urban areas is deteriorating day by day due to the garbage and high levels of pollution.

Recently, the ban on exported beef was lifted. In yet another shameful incident, popular Bollywood actress Kajol was shamefully trolled on Twitter due to her Instagram post. She posted a video wherein her friend, who is a chef at a restaurant, is seen serving her ‘beef pepper water with dry lentils and dry beef’. The actress then makes a joke about how her friends hands should be cut off, for serving her a beef dish.

Well, she had to delete the post after being shamelessly trashed by people online. Many stood up in favour of her, while many did not. She even issued a clarification on Twitter. She tweeted, saying, “A video of me at a friend’s lunch said that there was a beef dish at the table. That’s a miscommunication. What was shown was buffalo meat, that is legally available meat. I’m issuing this clarification because this is a sensitive matter that may hurt religious sentiments, which is not my intention,”

Our beloved Kajol has become yet another victim of such trolls, due to speaking up, posting or joking about a controversial topic.

Such cases have been on a constant rise, and it just goes to show how a petty issue can be turned into that big a deal.