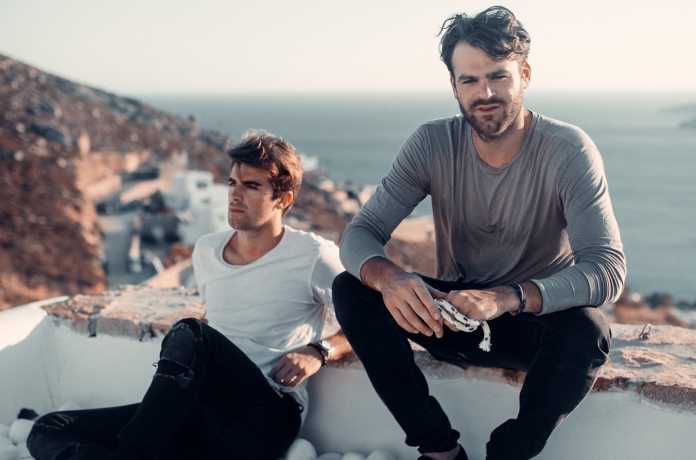 After all those extravagant performances in India by COLDPLAY, JUSTIN BEIBER, MARTIN GARRIX, SKRILLEX, Indians are looking forward to many other international celebrities performing in the country. They’re going to play to packed venues without a doubt as the craze for gigs and international music is definitely on the rise within India so much that its almost on par with the first love of Bollywood music. Which is why here is a list of the few international celebrities Indians would absolutely love to watch live in their own land. The woman with the most powerful voice has gathered millions and millions of fans across the globe with her songs like ‘Rolling in the deep’ and ‘Hello’. She is loved just as much in India as in other countries and has a great fan following in here. Adele should make it to India soon and give the Indians the experience of passionate music. Sources say that ‘Chainsmokers’, the popular EDM duo of Andrew Taggart and Alex Pall are planning on a tour to India later this year. The die heart fans are going to be thrilled by this news. ‘Roses’, ‘Closer’, ‘Don’t let me down’ are tracks that are hard to not sing along to, as catchy as ever especially among the young adults. So if the sources are wrong and The Chainsmokers have no plans to perform in India anytime soon they must change that for the sake of their young fans. The 18 year old Shawn Mendes has stolen the hearts of all with his soothing music and deep lyrics which many of the young adults can relate to. Not only the young fellows but also the 10-12 year olds are a fan of the famous song ‘stitches’ by Shawn. The young boy is on a world tour at the moment and the Indian fans are praying for him to include India in his extended version of the tour. The bold and beautiful Barbarian singer and songwriter Rihanna, loved by many ever since she started her career in the year 2003 with “Pon De Replay’ has been taking a tour around the world but is yet to perform in the land of cultures. ‘Love the way you lie’ and ‘We found love’ are few of the many amazing tracks by the barbarian singer. We hope the next stop to her tour journey is India. The rapper is somebody whose music is a must in a party. The upbeat music by Drake cannot be missed out when making a playlist for a party. Indians, absolute fans of music and dance have adopted the music of Drake for their crazy dance moves. Drake must come down to India, perform and watch the crowd of hundreds dancing to his upbeat tunes. Cheap Thrills is the song without which any event is incomplete. It is currently the most peppy song and a really good one and so are the other songs by SIA, like ‘Tiatnium’ and ‘Diamonds’. It would be a dream come true for many Indians to watch SIA perform live for them. Performance by SIA is a treat Indians are waiting for. ‘Just the way you are’, the most beautiful song sung by Bruno Mars will be passed on from generation to generation. If and when he decides to perform in India, Bruno won’t be performing to anything less than a full house for the love of ‘just the way you are’ along with his many other popular tracks like ‘Uptown funk’, ‘Treasure’, etc.

These gigs in India are just waiting to happen and we would love to be a part of them. These are celebrities loved by many of us but some of you must be looking out for celebrities out of this list as well. So feel free to add to the list in the comments section below.