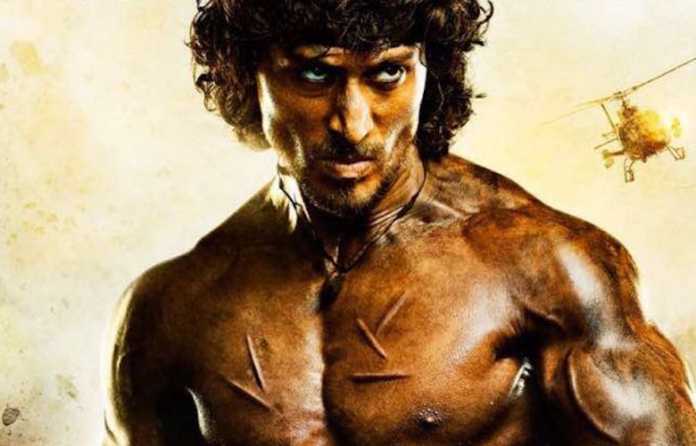 Yes, you read that right ‘The Indian Rambo’. Rambo, the classic 1980 movie about a troubled Vietnam War veteran starring Sylvester Stallone is now going to have a Bollywood remake.

The announcement of this big remake was done at the ongoing Cannes Film Festival. Although the filming doesn’t start until later this year.

Anand was keen on making a remake of the film as he was driven by the strong character of John Rambo. “Those kinds of films aren’t really made any more. So that made me excited to bring it to a young generation.” he said.

The Indian remake is not going to see the typical Bollywood traits like singing and dancing. “I wouldn’t do that to Rambo, that’s like blasphemy.” Sid Anand told the BBC.

The titular role of John Rambo in the film is offered to and accepted by the young and talented Tiger Shroff. Tiger, at first seemed hesitant about taking up this challenging role but after getting support from Sylvester, the real Rambo Tiger is ready for it.

Stallone recently put up a post on Rambo on his Instagram page and said “I actually get excited in my heart whenever young artists get a rare opportunity to reach for the stars! Eye of the Tiger! I am sure you will put all of your heart and soul into it…Never gives up young man!”

Tiger who was happier than ever reading this post, responded: “There will always and only be one ‘Eye of the tiger’ for us cubs. You rule the jungle! Thank you so much sir!”

Sylvester gave his thumbs up to the Bollywood remake of Rambo but with his support he also showed his fear of them not wrecking the strong character.

The audience as well is not sure as to how the movie is going to turn out but is definitely looking forward to Rambo that is due for release in 2018.