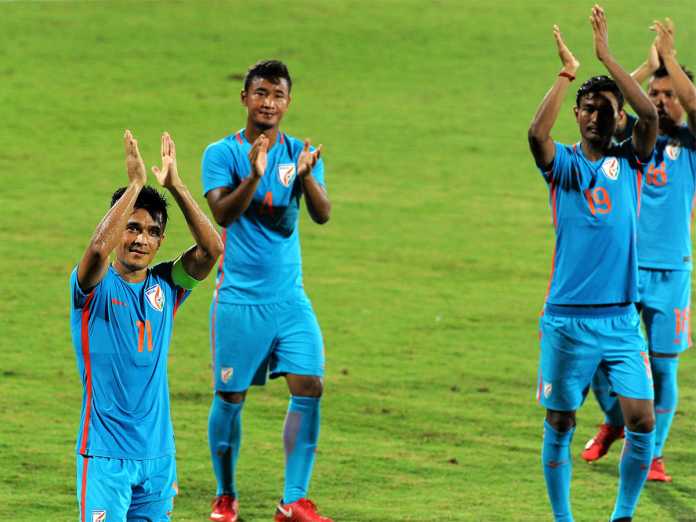 The Indian Olympic Association has denied the Indian football teams clearance for the Asian Games, as was confirmed by the All Indian Football Federation (AIFF) in a Press Release.

Kushal Das, General Secretary of the AIFF, told Sportskeeda, “It is true that both the Men’s and Women’s football teams have been rejected from going to the Asian Games. IOA has cited the non-fulfilment of their team sport qualification criteria as the reason behind the omission.”

As per the criteria, the team must be ranked among the top 8 in Asia, and the Indian team is currently at rank 14. While these rules have been bent around in the past, it remains unclear as to why the India football team was denied.

A statement in the AIFF press release said, “It’s clear the IOA lacks the vision and competence to understand that football is a global sport played by 212 countries and that the top five teams in Asia play in the Fifa World Cup where the level of competition is far superior to the Asian Games. It is indeed a sad state of affairs for sport in India that the IOA is unable to distinguish the specific needs of each sport in the country. The IOA was never even bothered to even once discuss with the AIFF the strategy and plans for developing football in India.”

The AIFF reportedly even has plans to take the matter up with Sports Minister Rajyavardhan Singh Rathore, in the hope that the decision may be overturned. They have also said that said that they’re willing send the team to the Asian Games at their own expense.

“We will make an official representation to the Sports Ministry, we have got a lot of support from the government and SAI (Sports Authority of India). We are hopeful that they would support us on this issue,” said AIFF general secretary Kushal Das.

This year is a crucial year for the team as they have qualified after eight long years, the last time they were present at the Asian Games was in 2011. However, it is worth noting that the team has since then stepped up their game and has been consistent with their scores.