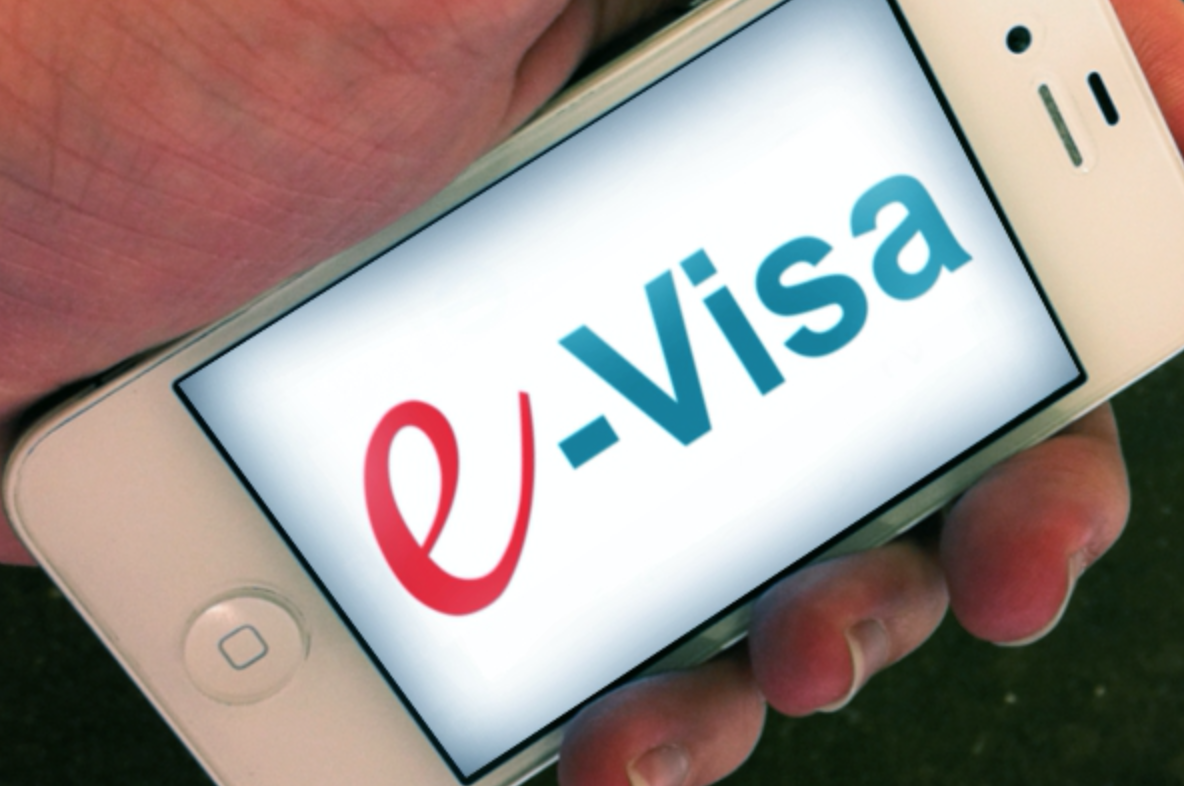 India is a travel destination filled with heritage, culture, religion, adventure, food and different tradition. The country has a lot to offer to a traveler. India receives many foreigners every year and the popularity of tourism in India is growing.

Now, tourist arrivals will increase even more, according to a report by The Times of India, the Union Tourism Ministry is planning to soon provide e- visa to 36 countries. The Tourism Ministry has proposed e-visa for residents of countries like Italy, Iran, Egypt, Qatar, Saudi Arabia, Bahrain, Nigeria, Ethiopia, Maldives, Kazakhstan, among others.“ These are the source countries. If e- visa is extended to these countries, it would increase to footfalls from such nations,” said Vinod Zutshi, Secretary of the Tourism Ministry.

The e-visa facility was launched in November and since then it has attracted a lot more tourists to India. It helps the tourists get visa online without moving an inch. After successful approval an authorization is sent on their e-mail allowing them to visit India. The tourists have to produce this printed authorization to the authorities upon their arrival in the country.

This comes in response to the success the tourism sector has with the increasing number of countries that the Indian government has been extending e-visa service to. The Tourism Ministry has revealed that during the January- June 2016 period, a total of 4,71,909 tourist arrived on e-tourist visa as compared to 1,26,214 during the same period last year, thus registering a growth of 273.9%, reports TOI.

According to the media report, a statement by the ministry of tourism suggests that the country which drew the maximum number of tourist through e-visa was United States with 23.22 % tourists in May this year, followed by UK, Australia and France.

The government is constantly adding more countries to the list of online visa facility for boasting the tourism in the country and the results have been successful so far.