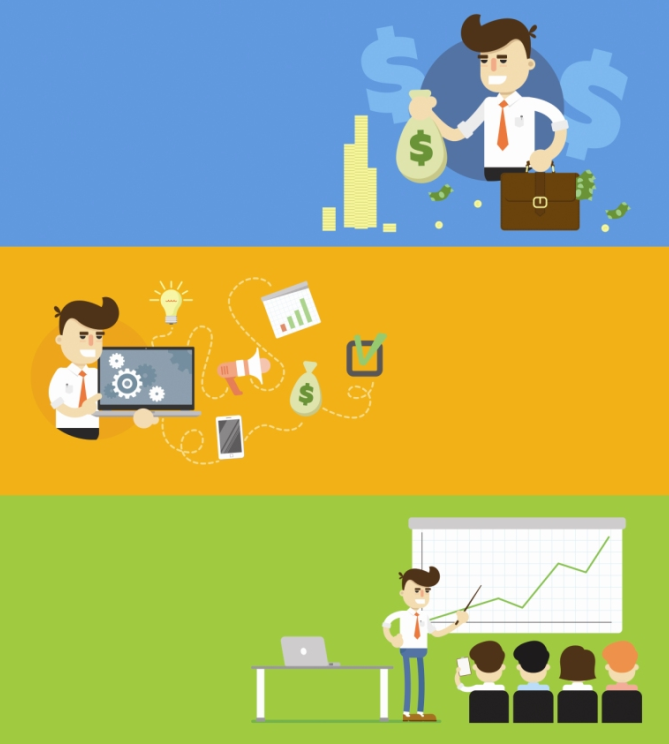 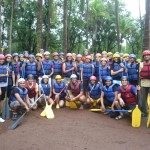 Based on the simple yet beautiful idea of experiencing the joys of nature, Jumpstart Outdoors is a venture that was started by three young adventurers who wished to give memories and the gift of travel to anyone who would enjoy it as much as they do

What inspired you to start Jumpstart Outdoors?
The three of us were (and still are) passionate about travelling. Being a part of the Wilson College Nature Club only helped us further explore our passion. We travelled all over India experiencing varied eco-systems and became sensitized towards nature
conservation. We decided that we wanted our friends and families to share this enthusiasm towards nature. So we decided to take them into the outdoors. We saw that our family and friends responded with positive feedback towards this initiative we undertook. We realized that there was a commercial potential in the initiative as well and so we decided to invest our time and efforts into creating Jumpstart Outdoors.

Can you give us a brief idea of how it works?
We believe that when people have positive memories and experiences in the outdoors, they begin to form a connection with it. We use this belief in planning our programmes which are broadly divided into three modules; Explore, Engage and Evolve. Explore is mainly restricted to recreational outdoor programmes which are sought by individuals, educational groups and corporate. Apart from single and multiple day outings we also plan and execute our Music in the Outdoors concept called The Great Gig in the Sky. Engage focuses on needs based programmes for educational and corporate groups where in we impart skills ranging from adventure setups and wildernesses first aid to communication and leadership. Evolve looks at an even in-depth tailor made programme targeting behavioural changes in groups and individuals. Depending on the type of programme, we draw out an itinerary along with dates, locations and logistics. In case of open programmes we begin advertising them at least two weeks in advance.

What is the most frequently travelled location and the most popular requests by people or groups who contact you for their trips?
People usually prefer going to locations where there is a large body of water available. We suggest locations close to rivers, streams, waterfalls, lakes and beaches around Mumbai, depending upon the season.

A destination you wish to take people to, but you haven’t done yet?
The Andaman and Nicobar islands

If you were to describe Jumpstart in one phrase, what would it be?
Follow the Frog

If you were to describe start ups in India in one word what would that be?
Adventurers