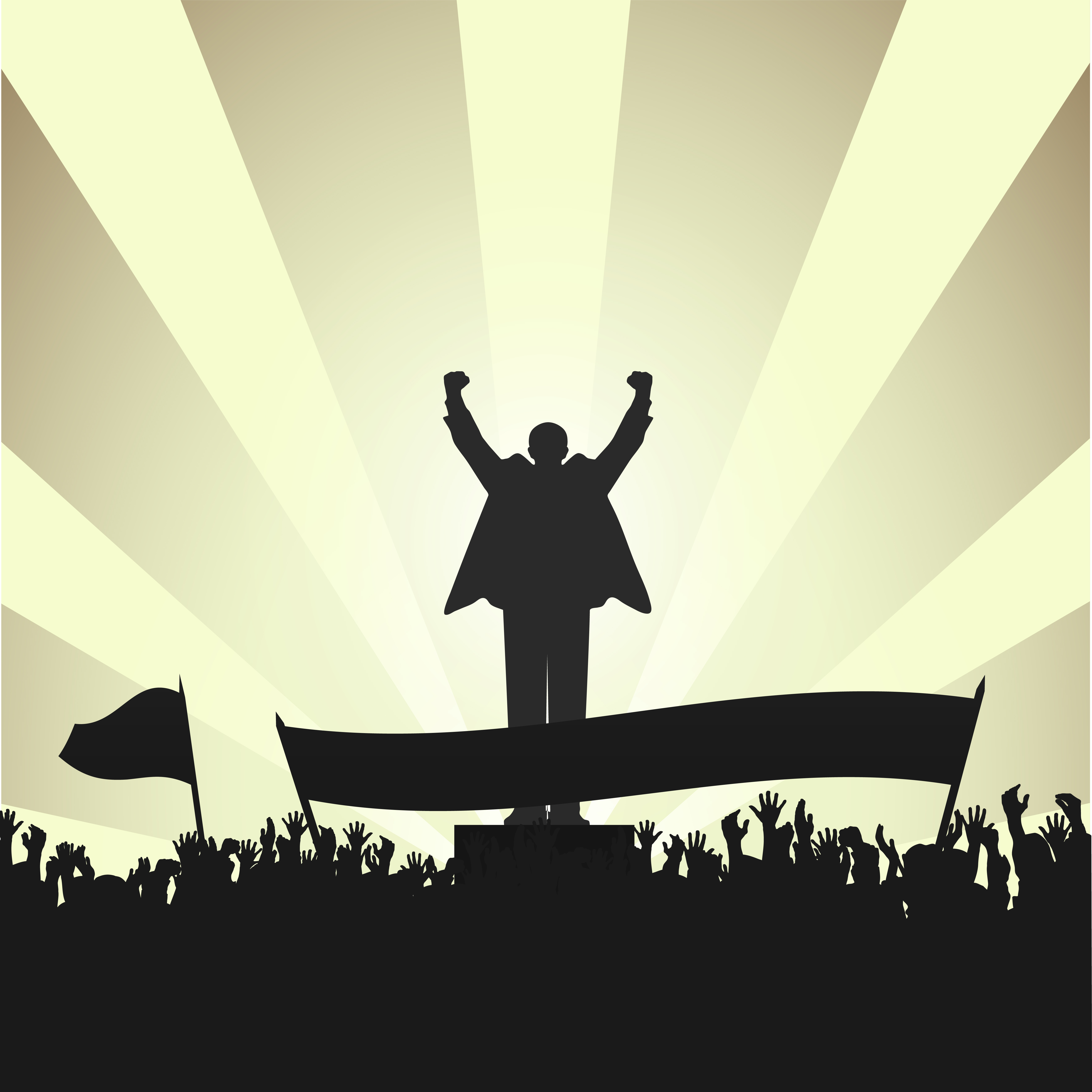 We have heard one too many times that everyone calls politics is a messy field, but no one wants to step in to change that. If you are one of the few who this generic statement does not apply to, you must know exactly how important a political education is further your career prospects in the right way.

For your benefit, Madhura Sansare lists down esteemed courses in political science, both nationally and internationally, across all grades.

Though not many students make the choice of starting out their political careers so early in life, if you are sure that politics is where you want to get, you can never start too early.

National: BA (Hons) Political Science, Delhi University.
If you’re one of those who wants to start on their political journey sooner than most, this is the course for you. Acclaimed for its Department of Political Science and nestled in the bustling capital of the country, Delhi University is your best bet in the country for a political education.
Duration: 3 years (full-time)
Eligibility: 10+2 years certificate. However, the competition is fierce. An above average score in your 12th grade boards is mandatory to get into this university.

Graduate courses in Political Science are the stepping stone for Ph.D. aspirants. Listed below are two of the most prestigious schools, nationally and internationally, to go to for your Masters.

National: MA in Political Science, Centre for Political Science, Jawaharlal Nehru University.
The Centre for Political Studies admits 80 students to their M.A. programme each year. Students in are required to take 16 courses over a four-semester period. Ten out of these are mandatory. Of the optional courses, at least two should be taken out of the 32 offered by the Centre.
Duration: 1 year (full-time)
Eligibility: Bachelor’s Degree and eligibility through JNU Common Entrance examination

International: MSc in Politics Research, Department of Politics and International Relations, University of Oxford.
The MSc in Politics Research course is an intensive research preparation master’s degree. It is not a standalone course, but rather it is intended for students who would like to proceed directly to doctoral study.
Duration: One year
Eligibility: Non-UK students must contact UK NARIC to see if their qualifications match the first-class degree of equivalent requirements for this course.

A Ph.D. in Political Science is considered to be the zenith of political education. If youo are very serious about a political career, a Ph.D. will not only help in expanding your resume, but will also give you experience and expand your knowledge about your chosen field.

National: PhD Political Science, Centre for Political Science, Jawaharlal Nehru University.
Only a limited number of candidates are admitted directly to Ph.D. at this prestiged university. Students are admitted on the basis of viva-voce both in Monsoon and Winter Semesters.
Duration: Variable
Eligibility: minimum FGPA of 6.00 in 10 point scale standard in M.Phil. degree in Social Sciences of a recognised University.

The Graduate School of Arts and Sciences (GSAS) and the Department of Political Science require the completion of all M.A. requirements within two years, M.Phil. requirements within four years, and Ph.D. requirements within seven years. A student who enters the Ph.D. program with an M.A. degree in political science or a similar field must apply for advanced standing after completing the first semester of study at Columbia. 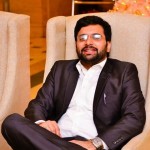 The Education of Politics

Political education is one of the most important streams in today’s day. With the need for this form of education on a rise, Manas Dowlani, Global Partner and Country Coordinator at the Youth Assembly at United Nations, talks to us about political science as a career.

What is the importance of a political education in India?
The sad truth is that politics in education trumps political education in India. I strongly believe that we need to have a strong ecosystem of political education in India. The existing graduate and post graduate programs in Political Sciences do not even come close to bridging the gap. It is essential to understand that majority of our policy makers are supported by educated individuals who are employees of our executive, but rarely are these individuals educated specifically in political sciences and majorly are those who come from mainstream fields. Having been the Chairperson of the International Youth Council (India Chapter), I have tried to liaise with the Youth Ministry at various counts but it is interesting to see that more the individual is educated more stubborn is his stance.

What are characteristics would you say are essential to a political science candidate to ensure success in the field?
If one has a keen interest and follows recent trends, current affairs, government policies, and international events, he’d be a good candidate. The ability to construct strong theories based on the actions and reactions, to compare with political theories, and to dwell into the depth of existing literature are also essential characteristics.

What career prospects can one look forward to as a graduate in political science?
The Vodafone jingle “the world is (Y) our playground” is apt for graduates in Political Science. Except of the qualification restricted professions, such graduate can work with NGOs, Governments, International Organizations, or even get into Learning & Training streams. It is highly advisable that an individual should continue their education till a Master’s degree as even intern positions at such organizations are open only to Master’s students.

What do you see as the future for the Indian youth in international politics?
It seems to be extremely limited in the immediate future, as our governments (current and past) do not seem keen to actualize and utilize the youth but continue to use the phrase ‘Power Of Youth’ as a vote bank attraction. On the other hand there is an increasingly growing trend of grassroot activation by the Indian Youth while being in tandem and partnering with global movements and goals. If this continues, there is a high probability that those who are worthy help change the functioning of international politics.