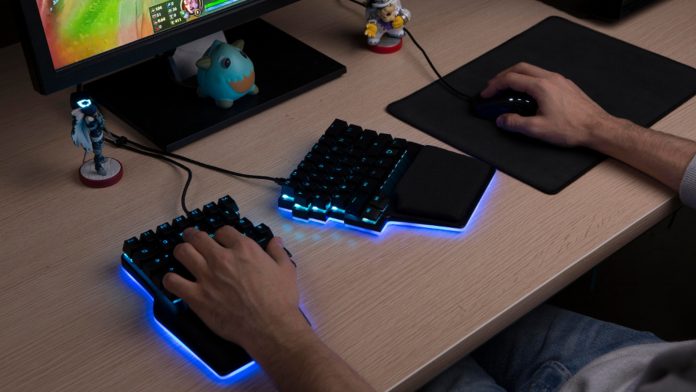 Gaming has expanded more than ever in 2018 carrying the most revolutionizing news for the gaming industry. Here are some of the highlights of the year.

Soulja boy the rapper releases his own 2 gaming consoles –

Rapper Soulja Boy release two gaming consoles, the Souljagame Fuze and the Retro Souljaboy Mini later announcing that he will be starting his own e-sports team in 2019 potentially including ninja in it, where they will be playing the top esports games such as Overwatch, Fortnight and Call of Duty, and will be entering the world of esports.

2018 started off with fortnite: battle royale slowly taking off. As the player count grew worldwide, the game mode slowly gained attraction of streamers, Youtubers promoting the game further and since the game mode was free, everyone was allowed to hop on and play. The game didn’t include graphic content, and even the younger generation could take part. The game became a worldwide hit, even making it the #1 game on Twitch.

Another revolution in the gaming industry was making a pc that’s portable and can be played anywhere, anytime and on any device. As long as there is good enough connection the player can play the best games on the highest resolution, even on their phones. It’s more like a portable pc, which opens up a whole new window in the gaming industry.

Over 130 games released for the PlayStation VR

Virtual reality expands this year as over 130 games were released just for the PlayStation VR  and many big companies released their own virtual reality  experiences like Doom Vfr based on the game doom made by Bethesda, Ark Park based on the game: Ark Survival Evolved made by Studio Wildcard and Babylon: Battle Royale, a game in beta stage made by kite and lightning. These games show virtual reality is slowly on the rise and is advancing further everyday. Virtual reality gaming has a lot more potential for 2019.

Esports has expanded quite well in 2018

Esports is a growing industry, and every year atleast one game gets approved to play at a competitive level internationally. The Overwatch World Cup that was also held this year. Fortnite had a few major events such as the celebrity pro-am where the top fortnite players, YouTubers and streamers were paired with celebrities. CS: GO also held many more Esports events this year. Other events were held by many competitive games, and it’s a growing industry that has the potential for even better growth in 2019.