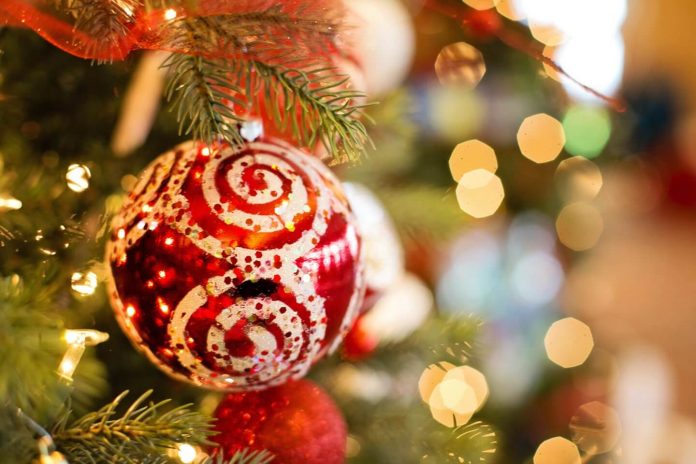 Traditionally, the colours of Christmas are known to be Red and Green. However, several other colours are also associated with this day, each with their own purpose, meaning, and significance in the Christmas festivities. Most of these symbolisms originated from Europe and other Western parts –

In Christian tradition, the colour red symbolizes the blood of Jesus Christ, who died on the cross to save his people. Red is also the colour of love, which is quite typical of the fuzzy feels the holiday season brings! This colour is the most dominant of the Christmas colours, and is found in almost every single decorations adorned, such as holly berries. Red is also the colour of the robes of Bishops, one of which was worn by St. Nicholas and has thus found its’ rightful place on Santa Claus’ uniform.

Legend has it that evergreen branches such as Mistletoes and Holly Leaves were used to deck up buildings and houses during the cold, dark winters. It was to remind people that winter won’t last forever and eventually, the brighter spring days would come. In ancient times, Romans would exchange evergreen branches as a symbol of good luck. The green colour is found in Christmas decorations like the Tree, mistletoes, wreaths, etc.

In western cultures, White is associated with purity and peace. In Christian traditions, white symbolizes the coming of Christ’s light into the world. White can be seen on decorations such as snowflakes, the borders of Santa Claus’ uniform, baubles, and the church altar. In some cultures, White paper wafers were also sometimes used to decorate paradise trees. The wafers represent Holy Communion.

Silver is used in a figurative way to represent Christ’s words, and symbolizes the Redemption in Christ. The colour represents clarity, vision, brightness and strength. Silver is also commonly used on bells, which represents harmony on earth.

Gold represents light in the face of the dark winter days. Gold is also the colour of fire, to keep warm. Incidentally, gold represents one of the presents the wise men brought to baby Jesus. In terms of decoration, gold is mostly found on stars to represent the star that the wisemen followed. Gold also signifies wealth.

The colour blue symbolizes good health and truth. In medieval times blue dye and paint was more expensive than gold, so it would only be worn by Royal families and very rich people. Mary was often painted wearing blue to show her significance.