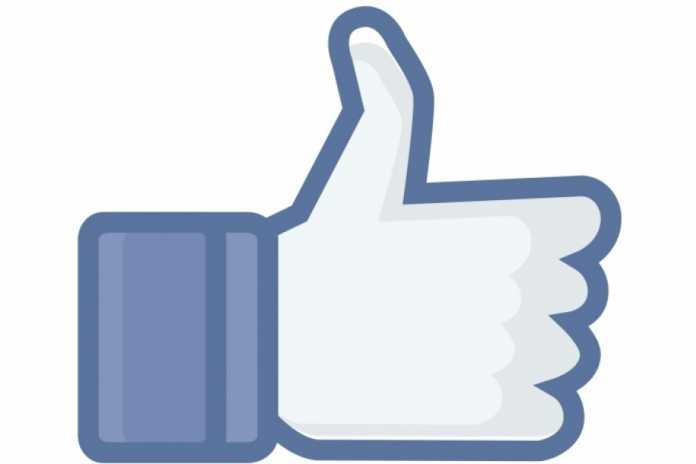 Facebook has now introduced a new feature which rates users based on their trustworthiness. Facebook’s Tessa Lyons reportedly said that Facebook is starting to assign users reputation scores on a scale of zero to one.

This is reportedly a part of Facebook’s fight against fake news and according to Engadget, the feature will flag people who routinely make false claims against news outlets, whether it’s due to an ideological disagreement or a personal grudge. However, this is just one among the many methods Facebook plans on using to combat the spread of fake news.

Lyons told the Washington Post, “It is not uncommon for people to tell us something is false simply because they disagree with the premise of a story or they’re intentionally trying to target a particular publisher. And so we are trying to identify users who do just that.” However, it is still unclear as to what criteria Facebook assigns the ratings, how they will be used and if the users themselves will be aware of their scores.

“Not knowing how Facebook is judging us is what makes us uncomfortable. But the irony is that they can’t tell us how they are judging us — because if they do, the algorithms that they built will be gamed,” said Claire Wardle, director of First Draft, a research lab within the Harvard Kennedy School that focuses on the impact of misinformation and is also a fact-checking partner of Facebook.

However, in an e-mail to the Washington Post, Lyon said, “One of the signals we use is how people interact with articles. For example, if someone previously gave us feedback that an article was false and the article was confirmed false by a fact-checker, then we might weight that person’s future false-news feedback more than someone who indiscriminately provides false-news feedback on lots of articles, including ones that end up being rated as true.”

Running parallel to the new feature, Facebook, in 2015, gave users the ability to report posts they considered to be false. People could report problematic content for a variety of reasons, including pornography, violence, unauthorized sales, hate speech and false news.