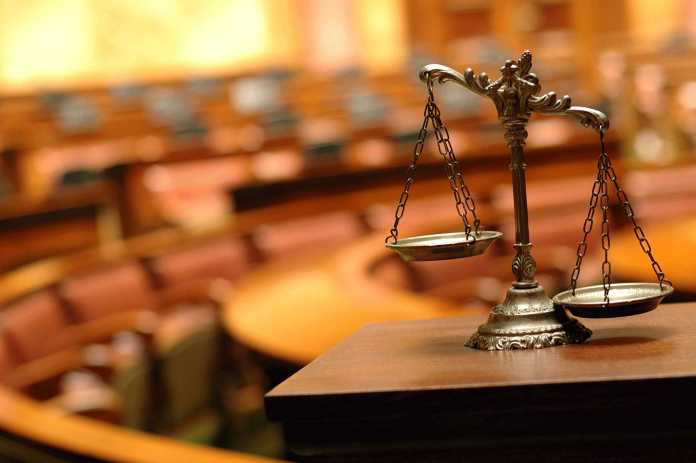 With a population of 1.25 billion people and despite being the world’s largest democracy, serving rightful and quick justice is one of the biggest problems faced by the country today. We are at a place today where we want justice to be served at the earliest, but we do not want to cooperate with the law authorities at the same time due to fear of making a bad name in the community or the society.

Today there are thousands of cases pending in all the district courts, high courts and sessions’ court. Over the years people and the law authorities have both demanded a fast track court where, as the name suggests, justice is served on a ‘fast track’. A lot of governments came and went, then came the Eleventh Finance Commission which recommended a scheme for creation of 1734 Fast Track Courts (FTCs) in the country for disposal of long pending Sessions and other cases. The Ministry of Finance sanctioned an amount of Rs.502.90 cr as ‘special problem and upgradation grant’ for judicial administration. The scheme was for a period of 5 years. The Finance Commission Division (FCD), Ministry of Finance released funds directly to the State Governments under the scheme of Fast Track Courts. It is the primary responsibility of the State Governments to establish these courts in consultation with the concerned High Courts.

As per the latest available information received from the High Court’s/State Governments, 32.34 lakh cases have been disposed of by these courts, out of 38.90 lakh transferred to these courts leaving 6.56 lakh cases pending for disposal. But are these numbers even close to the actual pending cases in the courts across the country? And why aren’t major cases involving terrorism and rape not being directly moved to the fast track court? In cases like Nirbhaya rape case, it took more than 5 years for declaring death penalty to the rapists. It took 5 years for the court, 5 years of endless protests by the people, 5 years of pain the parents had to go through, just so their dead daughter’s soul could finally rest in peace.

The 2008 Mumbai terror attacks or “26/11” drew widespread global condemnation and killed 166 people, in addition to wounding more than 300 people. Ajmal Kasab was the sole surviving terrorist from the attack. Kasab’s death sentence was upheld by the Bombay High Court on February 21st, 2011. The verdict was upheld by the Supreme Court of India on 29 August 2012 and Kasab was hanged on 21 November 2012. It took 4 years to punish the terrorist with a death sentence. The man who killed many and broke countless families in the city was treated like a VIP in the jail and was even fed Biryani before the courts finally reached the conclusion that death sentence was the only right punishment for a dreaded terrorist.

These were just 2 cases where justice was delayed and took years of time before the courts could decide on a suitable punishment. There are thousands and lakhs of such pending cases, where sometimes due to the absence of evidence or due to the absence of a witness, the accused’s punishment is delayed, and they easily get off on bail.