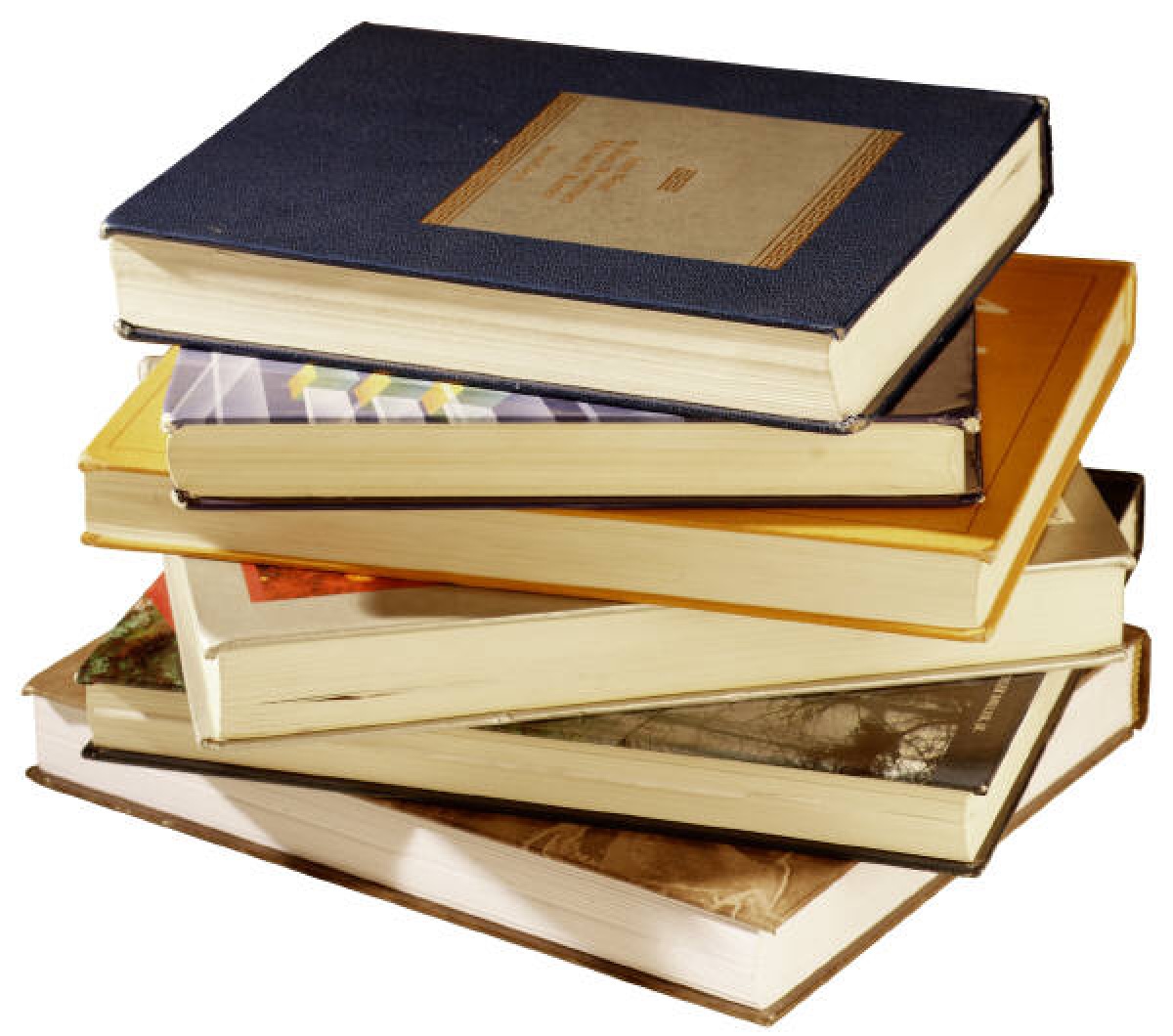 A caffeine addict, single, arts editor of Homme magazine who’s in her early thirties and has no interest in Bollywood – Sitara Gopalasundaram is the kind of girl who won’t hesitate to go down on her knee and propose to a guy if she’s in love. With a crazy set of parents who are obsessed with getting her married off, she also has to deal with a delusional ex fiancée who wants to get back with her and a prospective husband that her parents have found her.

She gets into a series of messed up situations when her sadistic boss asks her to interview the Bollywood superstar Nasser Khan and his not-so-personal life.

Nasser Khan is an actor who wants to run away from the showbiz to escape, following the breakup of his long-standing engagement to a drama queen actress, Richa Bali. The only unrealistic thing here is that despite his stardom, he is very unpretentious. He makes tea for his family, has childhood issues and gets scolded at by his parents for mundane mistakes. People punch him when he infuriates them and he’s okay with it.

What should’ve been a one-time meeting turns out to be a series of encounters. Soon, Sitara ends up helping Nasser and his estranged brother grow closer, while she gets hit on by his best friend and ends up having dinner with his family. Will these meetings lead to love? What happens when there’s a hullabaloo in the media because of a drunken picture of the two of them together?

It’s nothing short of a Bollywood drama with some moments worthy of being on a television show. This book gets you thinking. It’s a must read for all the chick-lit lovers!