SUNO SUNO MERI AWAAZ
‘Suno Suno Meri Aawaaz’ is entirely based on women empowerment from the album ‘Suno Suno Meri Aawaaz. The album is much more than just a collection of five musical tracks. It is a call for change, woven with the mesmerising thread of music and expressed vividly to touch the hearts of one and all. This album was composed by Anandmurti Gurumaa who belongs to a musical background as well. It portrays through the powerful form of music about what kind of role a girl plays in the society and all her responsibilities she carries out with ease. 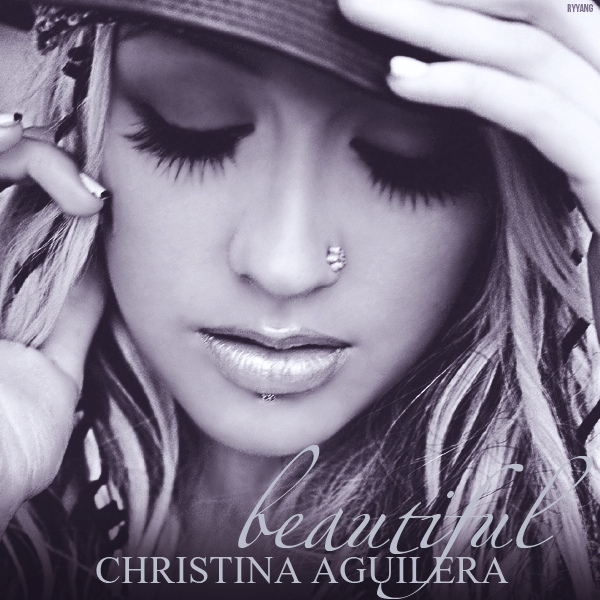 BEAUTIFUL
Beautiful is a song recorded by American singer Christina Aguilera on her fourth studio album, Stripped. Beautiful has been widely embraced as an anthem by the LGBT community for its message of self-empowerment and inner beauty. The song is widely recognized as one of Aguilera’s signature songs and has been covered on numerous occasions and featured on several television shows. This song helps a girl to gain confidence and musically portrays the hassel’s that every teenage girl faces in her everyday life 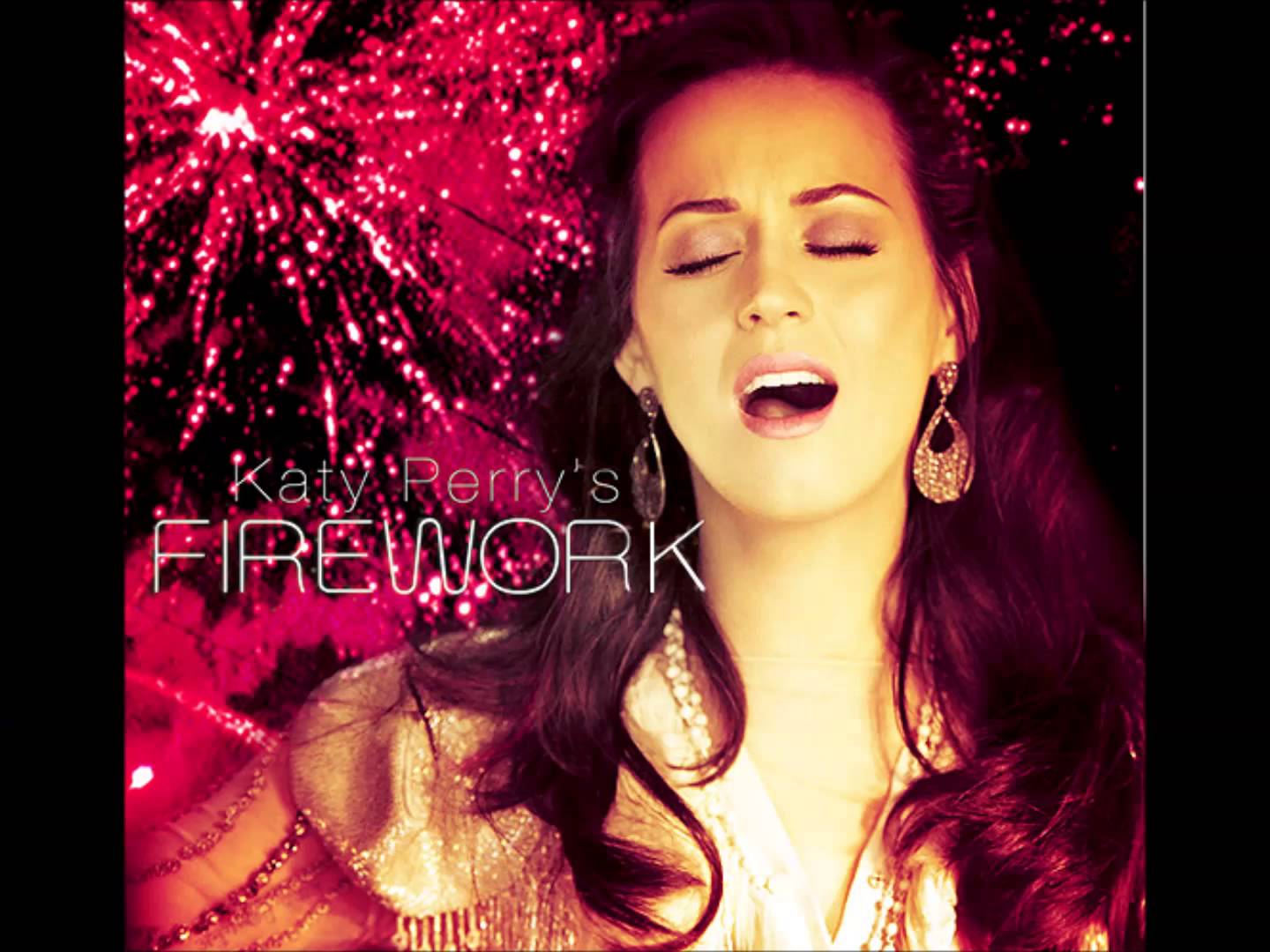 FIREWORK
Firework is a song by American singer Katy Perry from her third studio album, Teenage Dream (2010). With some noting its catchy melody and danceable beat and comparing it to songs by British band Coldplay, the song was commercially successful, reaching number 1 on the Billboard Hot 100 and the top five on 20 charts around the world. It makes all women around the world feel strong and beautiful as well as motivated. Beautifully portrayed by Katy Perry, it clearly shows that no matter what size, colour, race or caste a girl is beautiful in her own way. 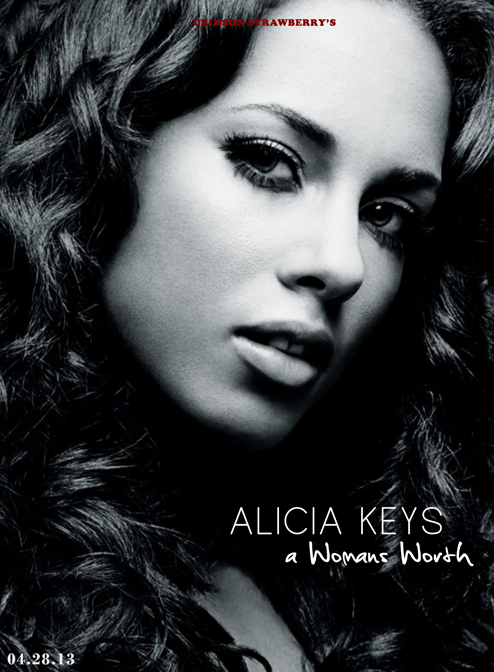 A WOMEN’S WORTH
A Woman’s Worth is a song by American singer–songwriter Alicia Keys. A piano-driven soul ballad, it was written by herself and musician Erika Rose and produced by Keys for her debut album, Songs in a Minor (2001). This song portrays women empowerment at its best, showing that a woman is worth a lot more than she thinks she is and sometimes self confidence is what takes her through all the difficulties of the world.

RUN THE WORLD (GIRLS)
Run the World (Girls) is a song recorded by American recording artist Beyoncé, from her fourth studio album 4 (2011). The song’s development was motivated by the fact that Beyoncé wanted something different, a mixture of different cultures and eras, a new sound and a message which would give women strength. Beyonce has truly shown that women are not lesser than men in anyway.