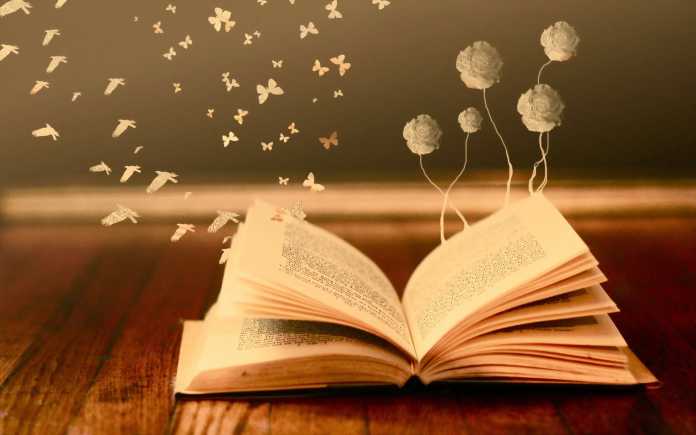 As genres in music and movies evolve, books are also making a heavy effort in order to not be left behind. Brinda Mehra talks about a few new sub genres of books that are definitely worth a try if you’re looking for a fresh new read that moves away from the conventional.

A relatively new sub-genre of horror, Splatter is a kick in the teeth to the traditional horror. Needless to say, the traditional approach did not satisfy many avid horror readers, who picked up these books presumably as an alternative to caffeine. Splatter, a term coined by David J. Schow, refers to the movement within horror fiction that embraced the presence of the terrifying and cut right to the gore and viscera – a genre of ‘hyper intensive horror with no limits’.

Recommendation: The Books of Blood by Clive Barker For all of those familiar with Tite Kubo’s manga series turned anime, Bleach, Bangsian Fantasy, ought to be right up your alley. Named after author John Kendrick Bangs, who was an important figure in shaping this genre, it deals primarily with the afterlife and the exploration of the life after death trope. It can be divided into three categories: living people stuck in the world of the dead, ghosts unable to move on and dead people in heaven or hell. Originating sometime in the ’80’s, Steampunk fantasy postulates a world where Victorian era technology took hold. Highly creative and visual, its fiction features a blend of technological elements with an anachronistic spin, producing a fantastical blend of sci-fi and fantasy. It features predominant elements from the Victorian era with perspective on art and oldschool mannerisms. While there is a heavy Victorian influence, all steampunk novels are not necessarily set in Victorian England
Recommendation: The Light Ages by Ian R.MacLeod A subgenre of cyberpunk fiction, Biopunk features a blend of film noir, Japanese manga and futuristic elements in a nihilistic society. Usually centered around biotechnology and genetic engineering, the protagonists usually have anarchist views and rebel against mega-corporations and totalitarian governments that are attempting to twist DNA for their own profit.
Recommendation: Lillith’s Brood by Octavia E. Butler The tales of King Arthur and his Knights of the Round Table have been passed down from centuries. King Arthur was said to be the epitome of goodness in the fight against evil. Popular legend believes that he is in a deep slumber, waiting for the time when Britain is in great danger, to rise again. The re-characterizations of these well-known figures and famous legends is what cements its appeal.
Recommendation: The Mists of Avalon by Marion Bradley