Art is the language of the soul and naturally gifted talent, but this talent is nothing if not nurtured and used to shine in front of the world. Ayub Dawood looks into the academic world to compile a list of premier institutions to help you excel in your field of interest

Art as a term covers a vast variety of techniques related to different forms of expression. While it is considered a gift and a talent that is inborn, any kind of art tends to fade away if not showcased properly. The artist within a person is like a lump of wet clay which needs to be shaped to channel all the energy in the right direction. To shape one’s talent and channel all the expression one needs to be skilled and trained accordingly.

Performing arts is something that is usually portrayed on stage live and requires a high amount of precision. Precision and expertise on one’s work come from a lot of training and practice which is possible only under guidance from those who have mastery in not only performing but also training potential talent to achieve excellence. Studying at an international institute works wonders for a person’s growth as an artist, and apart from polishing the skills of a performer, the reputation attached to these institutions is also beneficial. Top academies also have their own network to promote artists and get them placed in prestigious organisations. A lot of times the faculty members are already well established in their respective fields and even fellow students are among the best, creating an atmosphere where growth and improvement are natural and achievement of perfection is facilitated. It is crucial to get enrolled at the best academy because if you want to be the best you need to learn from the best. And here’s a round-up of the best art institutes around the world: 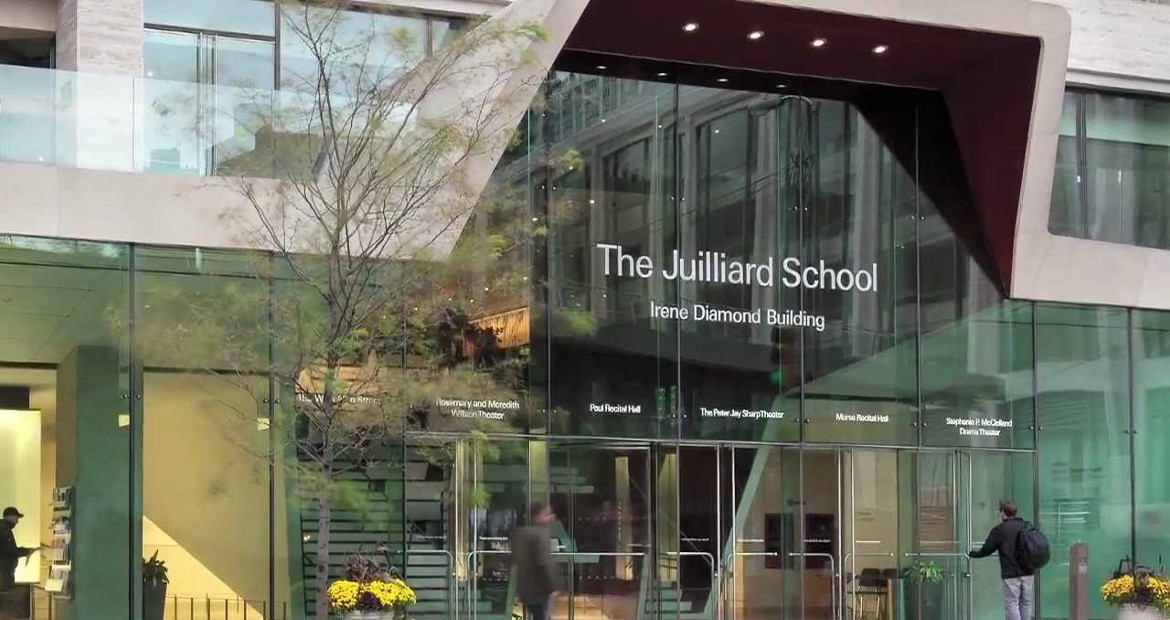 Founded in 1905 as the School of Musical Art and renamed as Juilliard in 1924, it is one of the premier institutes offering the best-in-class training courses for dance, drama and music alike. The school is known for its tendency to push students and motivate them in every way to achieve excellence and make optimum use of their resources. The way of teaching is very interactive and the faculty have a keen eye for talent which they can recognise and work on. Personalities like cellist Yo-Yo Ma and actor Kevin Spacey adorn the list of notable alumni. Applications are open from November to January. 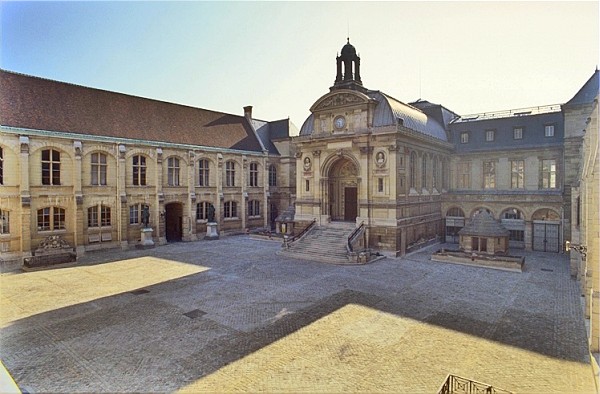 This institution comes under the tutelage of the French ministry of art and culture and offers the most cutting edge courses with a highly dedicated faculty. They offer specialised tuitions and a great vibe that helps students to excel and perfect their abilities as musicians. The training fully integrates the European Bologna Bachelor-Master-PhD scheme to provide them with complete training. The departments in the organisation include everything from musicology and vocal disciplines to conducting classical instruments. Its alumni include legends like Edward McDowell, Leopold Stokowski and Pianist Jean-Yves Thibaudet. In order to obtain admission, the students need to go through an entrance test and an audition. 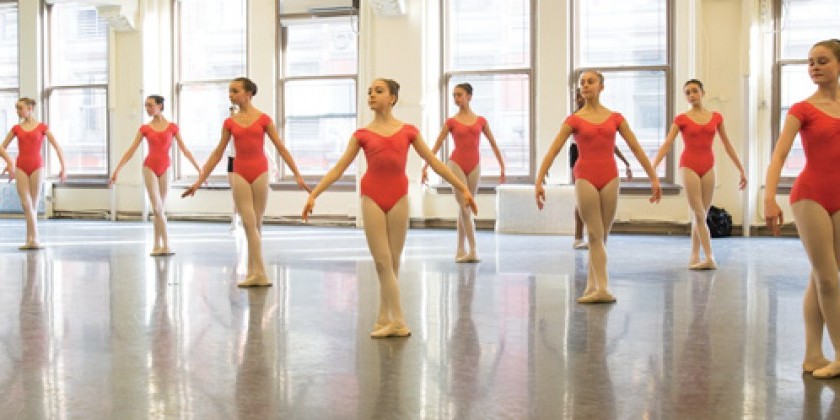 Headquartered in New York City, this one is renowned for its courses in classical dancing. The Jacqueline Kennedy Onassis School offers the pre-professional course and is a highlight of this institution which is known for polishing and producing the best talent in the industry. Having been found in 1940, it has completed 75 years of recognising and training the finest dancers in the world of performing arts. The key is to garner and nurture dancers by giving them all the space and comfort to grow and bring out their best. Students at ABT receive maximum exposure and get to mingle with the best in the business. The Alumni includes some of the best dancers in the world like David Alvarez, who was a former leader in Billy Eliot’s The Musical, and Twyla Tharp. 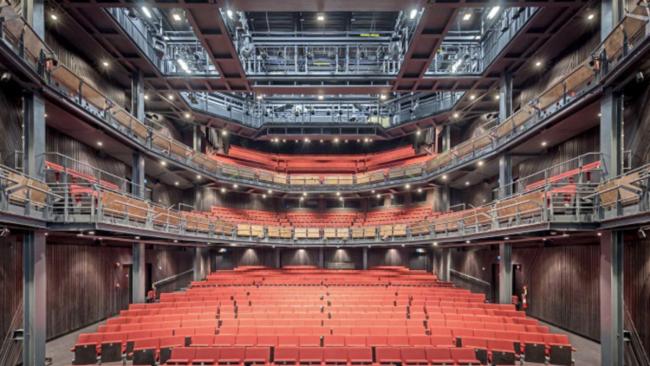 The Royal Academy of Dramatic Arts (RADA) is one of the most prestigious institutions in the world of drama, offering training in acting, direction, designing and technical stage crafts. The plays produced at the academy are known for their professional standards with many notable former students still performing there. Their training has a personal approach, and the graduates aren’t simply sent into the industry to venture out on their own; every graduate is given two experienced mentors. The alumni include a lot of big names Peter O’Toole, Anthony Hopkins and Tom Wilkinson along with a long list of established artists. The admission process requires fluency in English along with a display of creative, intellectual and practical ability to undertake a degree level course. A ‘B.A. honour in acting’ is the highlight of this institution. There is an intake of 28 students for which applications start in autumn and this is followed by a four-stage audition process.