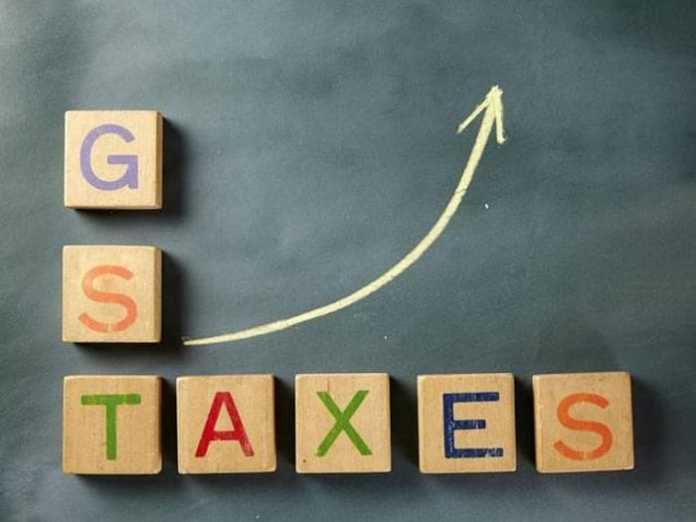 With every elected government comes a new administration, and the regulations set forward by the current administration will put into effect changes that will impact homes and businesses alike. The introduction of GST set forth by the current Government is designed to streamline various state and central taxes like Octroi, VAT, Service Tax and Central excise duty; to create an easier and more efficient taxation system. In an effort to make goods more affordable for the majority of homes, the lower tax imposed on most goods will reduce prices of a variety of everyday household items.

The price of many FMCG products found in most households will see a drop as the GST is put into effect. Starting July 1st the cost of standard pantry items like milk powder, non-branded honey, rice, wheat and other products will be lowered including everything from schoolbooks to coal and coconut oil. Under the GST system, five tax brackets (5 %, 12%, 18% and 28% slabs) have been introduced that will categorize over 1,211 products under the different slabs.

Despite this there might be a way to keep price of medicines controlled, if manufactures like Patanjali work with the government to maintain the price at a point that is approachable for everyone. Since a lot pharmaceutical companies in the ayurveda bracket have benefitted from manufacturing in excise free zones where the taxation on is as low as 1.5% compared with the standard 12.5%, and have also been accessing ingredients at subsidized rates from northern states like Uttrakhand in the Himalayan belt it could be possible for them to maintain competitive prices to prevent the increased cost of medicines.

In theory the arrival of GST should bring positive repercussions in all sectors, but whether it translates into reality as effectively as it does on paper is yet to be determined. To have reduced costs of goods on store shelves is great for consumers, but for manufacturers and small business owners the dynamic of operating business might be slightly changed. The government has now defined ‘small businesses’ as companies hitting a 20-50 lakh yearly turnover mark. This leaves room for a lot of mid-size companies to falsely report earnings just to stay in that bracket to benefit from reduced taxes.

In the entertainment sector tickets for movies will be reduced for some states as entertainment tax is subsumed under GST. But In states like UP and Maharashtra, the entertainment tax is as high as 65% and 45% respectively, whereas the average entertainment tax rates for the nation are anywhere between 8-10 %. By putting movie tickets in the 28% category the government is classifying going to the movies as a luxury experience, like a meal at a luxury hotel or betting on the races – which is bizarre and regressive considering that the Indian film industry is a cornerstone of modern Indian culture and going to the cinema is a regular outing for families from all social strata.  Although there has been backlash from industry insiders to create state wise exceptions especially for regional films, whether this gets addressed is yet to be confirmed.

In the transport field, tickets for railway and airfare will be reduced as well, and overall the most consumers should benefit from the implementation of GST. In the 15 billion e commerce industry in India, companies will find it easier to warehouse and distribute their goods in the background of GST.

However for most businesses in the service sector the applied GST will be at 18%, an increased 3% from the current 15%, making their costs per transaction higher. Further GST may also be applied to tax interest- a practice that is not common worldwide. For small to mid size businesses the cost of month-on-month operations will be drastically revamped with the arrival of GST, considering basic operational costs like phone bills will be placed in the 18% category as well.

Even for banks to transition from state wise regulations to a unified mechanism will be tricky as most banks have a presence across various states. Whether the GST implementation translates as effectively in practice as it has in theory is yet to be proven once the regulations are put into motion next month.