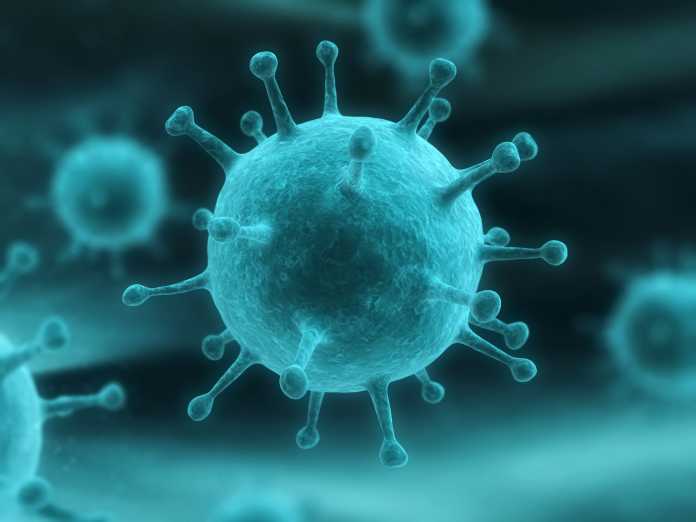 Nipah virus is so named, after the place in Malaysia where the first person who was infected by the virus succumbed to the disease. The virus is basically spread from animals to humans and can then spread from one human being to another.

How It Broke Out

It first broke out in Malaysia and Singapore in 1998-1999. The virus was found in domestic animals such as pigs, cats, horses, dogs, goats etc. The virus is spread through fruit bats and flying foxes. It is said that pigs contracted the disease first by eating fruits infected with bat urine or faeces. One can also be infected by the disease while climbing trees that have been infected with bat urine.

The recent case in Kerala also is said to have started with a family which ate a fruit off the ground without cleaning it. The basic symptoms of the virus are fever, headache, disorientation, drowsiness, mental confusion, coma and even potential death.

Even though the virus currently has no vaccine, there are ways to prevent such a disease. Firstly, one shouldn’t consume or let their pets/farm animals stray with fruits lying on the ground. Physical barriers should be placed in order to disallow bats from accessing trees and infecting palm saps and fruits.

Medical professionals have to be careful about the virus as a nurse in Kerala died recently, after being infected by the person she was treating. Medical professionals need to follow procedure while treating someone they think possibly could have NiV. If infected by the virus, the only treatment is intensive supportive care to help the patient fight the infection. This, however, is inconclusive.

Currently, the state of Kerala is on high alert for the Nipah virus as it has already killed 11 people. The Centre has also sent a team of virologists to Kerala to combat the issue. It is unclear whether it is an outbreak, but everyone has been asked to be cautious and take necessary precautions.