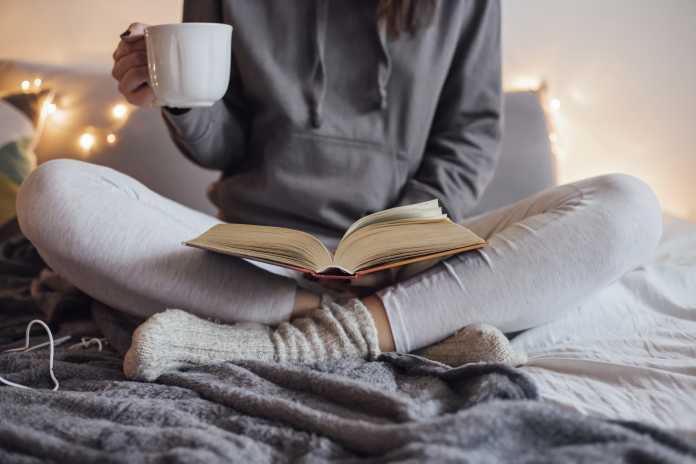 Apart from watching films, reading is one activity that helps us to escape reality and take us to another universe. Very often, we all start reading a book by looking at its cover or the synopsis at the back end of the book but leave it halfway, probably because we’re too bored for it. Here is a list of books that non-readers can read without any looming boredom. The central theme explored in this book is finding one’s destiny. The book revolves around a shepherd boy who starts his journey in search of a treasure at the Egyptian pyramids after a recurring dream. Shepherd’s adventure journey ends with him finding more riches than he ever hoped for. The novel teaches us to follow our heart and dreams, and seize the opportunity that life gives us. The story is set in the background of 1960 America, where the country was facing great depression and inequality. The story told through the eyes of two young kids Jean Finch and her older brother Jeremy Finch, who live with their widowed father Atticus – a principled Lawyer who is solving a case in which a black man is accused for raping a white woman. The whole town is against this, but Atticus decides to bring justice to the accused man. The book teaches us how to look at people as humans and not as a communal stigma. While most of the people are afraid of the prospect of the solitude, Stephanie takes it up as ‘solo time’ that can be enriching and help us to understand our selves better. The book emphasizes on how being alone can make us more observant of the surrounding, which otherwise we don’t notice in company of others. The book is divided into four parts – each set in a different city of the world and different seasons in one single year. In each section, the author brings spotlight to a different theme associated with the joys and benefits of time alone and how it enables people to live life to the fullest. Amir and Hassan are young boys who spend their early life playing together and sharing a special bond, but their class differences divide them. While Amir is the son of a wealthy Kabul Merchant; Hassan is the son of a servant. Their uncommon bond is torn by Amir’s decision to abandon his friend in the midst of increasing ethical and class violence that prevails on their land. The story evokes the feeling of love and making lifelong friendships. The story is set in the backdrop of India Pakistan partition of 1947, in the imaginary village of ‘Mano Majara’ situated on Indo Pakistan border. While there were massive killing and violence on both sides of the border, this imaginary village situated in the remote area was secluded until a ghost train arrives loaded with dead bodies of refugees, bringing the village its first taste of the horror. If reading a full novel is not your cup of tea, then Malgudi Days is a compilation of 32 short stories, all located in the imaginary village of Malgudi in South India. The simple narration of R K Narayanan takes readers back to ancient India that deals with social and gender issues. So far we have read or seen the great Indian epic Mahabharata only from one perspective. Chitra Banerjee in her book ‘The Palace of Illusion’ shows Mahabharata from Draupadi’s perspective. Born from the fire, married to five Pandavas, she is always blamed for starting a war. This story gives a fresh new perspective to the Indian epic. Over the years we have talked about the courageous role of Lord Ram in Ramayana, but never spoke about the role of Sita. Sita as a single mother and went through many ups and downs all alone. In his book, he talks about Sita’s relationship with her father King Janaka, her women companion in the Ravan’s kingdom, and her relationship with nature. This book has portrayed Sita in a fair and magnanimous way.