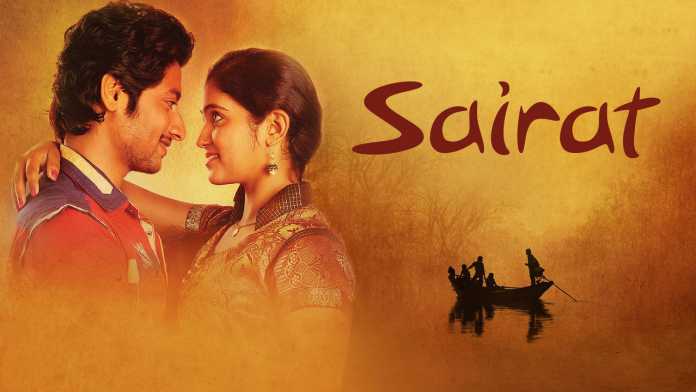 It’s incredible that, living in a country with hundreds of languages and dialects, many of us are still unfamiliar with the wonders of music and film outside the mainstream. Case in point: the chaos that happened when thousands of fans discovered that AR Rahman makes non-Hindi music as well, ironically at a concert by the maestro in London. Across languages, the movie experience in India is deeply influenced by the music and soundtrack. If the discovery that great Indian film music thrives in languages other than Hindi intrigues you, here’s a starter kit to cinema that drives forward song and dance. And don’t worry if you don’t understand a word of Tamil, Marathi, Telugu or Bengali just yet; Netflix has English subtitles that’ll ensure that language doesn’t limit your enjoyment. While we are on the subject of Rahman, how amazing is the movie’s soundtrack! From the peppy ‘Mental Mandhi’ to the classic ‘MalargalKaettaen’, KadhalKanmani is a colorful palette of songs. And when has a partnership between Mani Ratnam and AR Rahman not worked its magic on movie lovers? Anupam Roy is someone who is well known for his music chops, and he continues weaving his magic with Shaheb Bibi Golaam. What a perfect road-trip companion would the song ‘Mon Bhalo Nei’ be, especially if you are a fan of The Anupam Roy Band. All in all, this movie is a healthy mix of engaging songs as well as instrumental pieces. There are times when a movie’s songs stand out over and above everything else, and then there are movies where the background music is the hero. Nila is one such movie. While the songs have a folk-ish romantic feel, the background music lends a poignant touch to the tale of the protagonist who comes across his childhood crush whilst driving at night in the city. Sairat is one of those rare regional gems that gained widespread recognition. The music of Sairat is a delightful mix of romantic tracks, love ballads, and peppy songs. In fact, Sairat is the first Indian movie whose music has been recorded in a big Hollywood studio. It blends in perfectly with the narrative and tone of the film. Think no more, sit back and enjoy Ajay-Atul’s melodious creations. Music is at the heart of this movie. For Arunachalam, his vintage radio set is his precious, and the music is a window to the yesteryears. The old songs playing on the radio, and the melodious background music together, exquisitely showcase Arunachalam’s emotional turmoil. This historical magnum opus will indeed be remembered for its stellar cast of Anushka Shetty, Rana Daggubati, and Allu Arjun (yes, yes, Devasena and Bhallaladeva are married here). But the music left a bigger imprint on the minds of the audience. And why would it not, when the music was composed by the master himself, Ilayaraaja.