The era of the hashtag is clearly upon us, when one of the biggest end-of-the-year news is focused on the trending hashtags of the year. The tilt of the hashtag has the power to turn a simple piece of news into a digital trend. Let’s have a look at the news stories over 2015 that caught on and became sensations just because of a hashtag.

#ParisAttack– ISIS terrorists devastated Paris’s peace and the internet took up discussions about the inherent media bias between the attacks in Paris and the ones in Beirut. 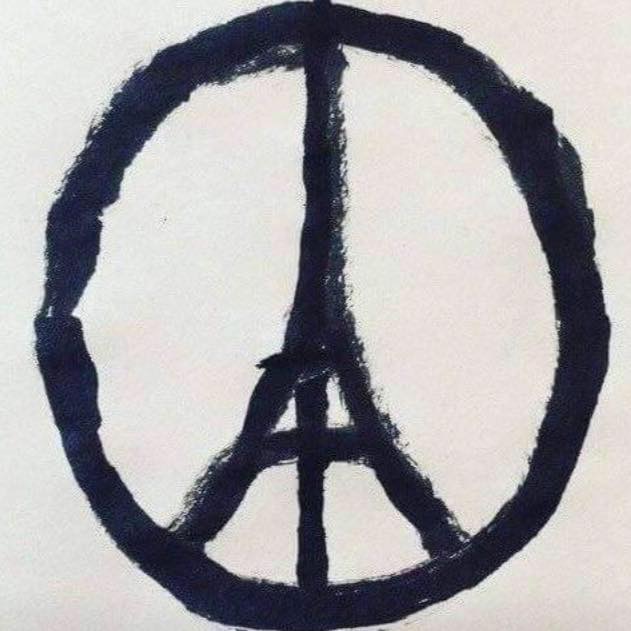 #BirthofMax- Mark Zuckerberg’s much-awaited bundle of happiness entered into this world and already made it to trending news, with her father’s open letter to his new baby. 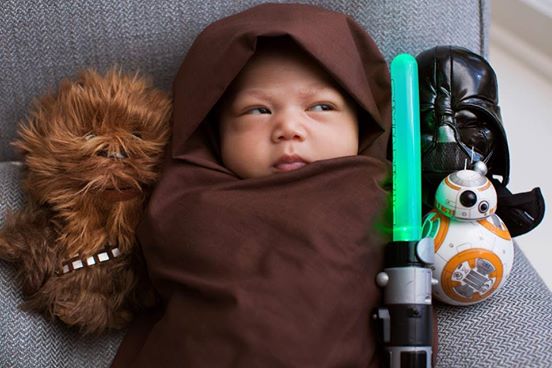 #DhoniRetirement- The retirement of the Indian cricket team captain from the test series left their fans gloomy as they will miss his stellar performance on the field henceforth. 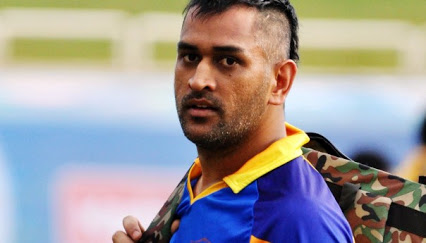 #MaggieBan- Maggie went through a whirlwind of drama this year, what with its infamous ban to its return. But there’s no reason to worry now, Maggie is back, leadfree, and is here to stay. 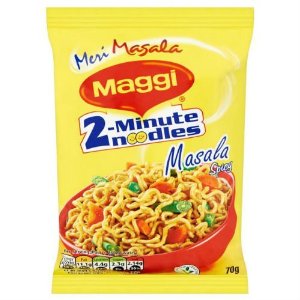 #NepalEarthquake- The people of Nepal faced a horrific tragedy on 25th April, 2015. The 7.8Mw magnitude earthquake killed over 8,000 people and injured more than 21,000. Such terrible was this natural disaster that it turned the eyes of the world upon it, and people scrambled over for help. 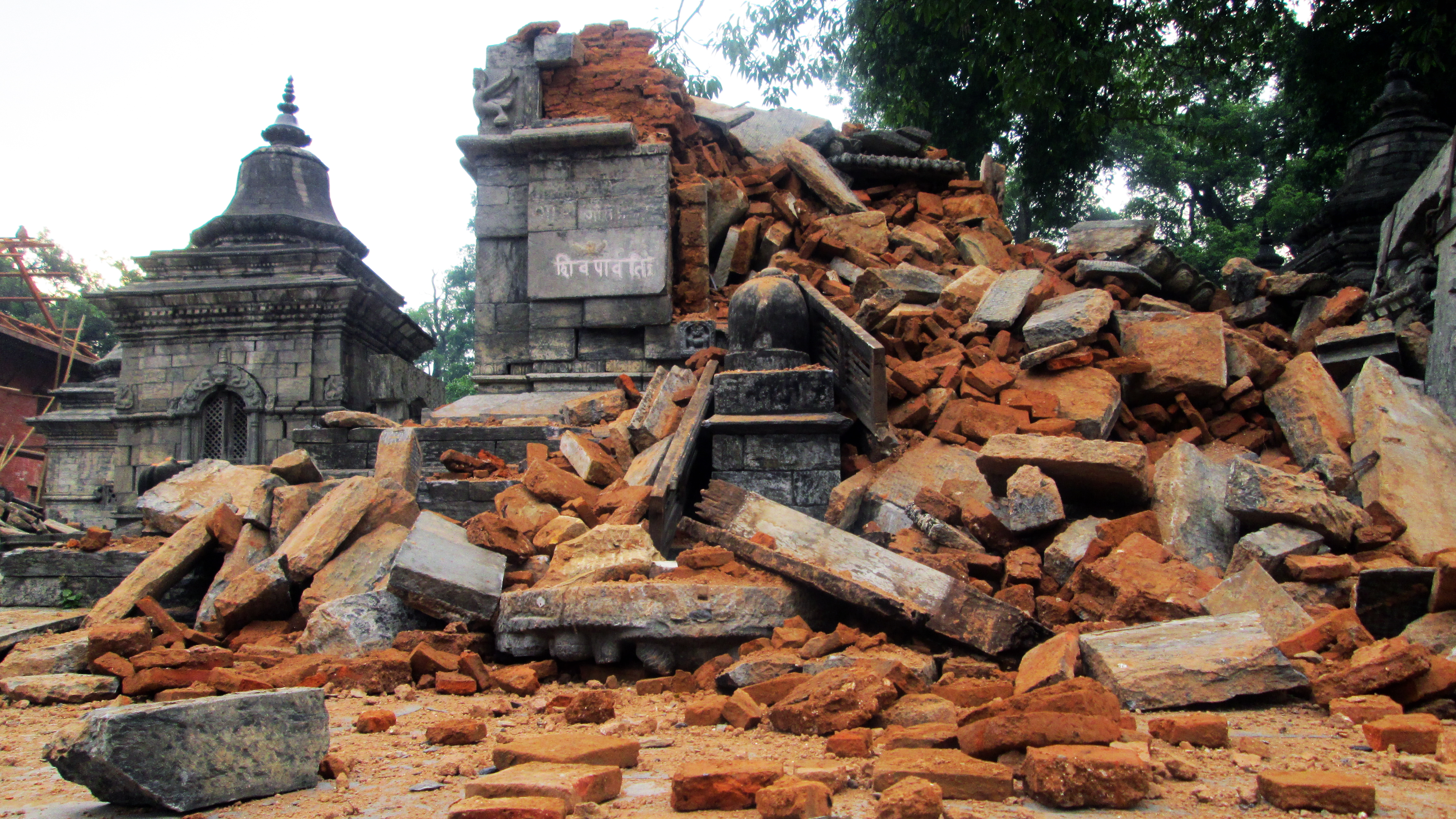 #WaterOnMars- Humans as a race have been wondering forever if there was any life anywhere else the universe and Mars has been one of the first planets in our solar system that have been looked at for some indication of life. Obviously, the possibility that our neighbouring planet being able to host life was one of the biggest news stories that graced our newsfeed in 2015. 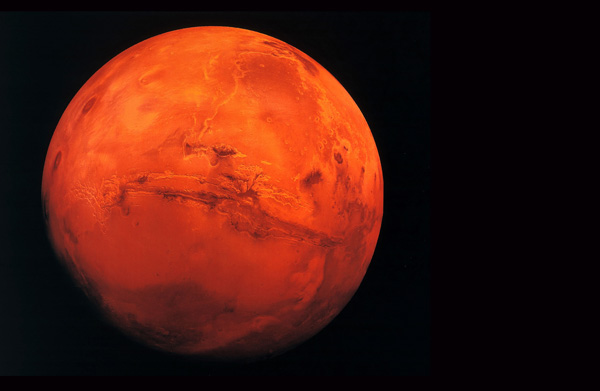 #StarWars- The 70’s returned with the return of the Force on our movie screens in 2015. Disney buying Lucasfilm, and by extension, Star Wars, was the deal of the century. For us though, just the return of Star Wars to our screens was enough to have us grinning in glee.

#AylanKurdi- The picture of the 3 year old toddler off the shore during migration left the entire world lamenting in sorrow. 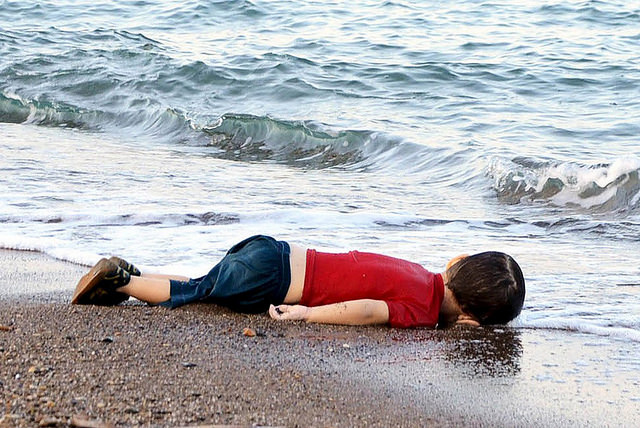 #MissUniverse2015– Miss Columbia received what may have been the most amazing news of her life when she was crowned Miss Universe 2015, but her happiness did not last for more than a minute. Turns out, Miss Philippines was supposed to get the crown but because of an announcing mistake by Steve Harvey, Miss Columbia got it instead. The 21 year old was forced to remove the bejeweled crown and hand it over to Miss Philippines at the awards. 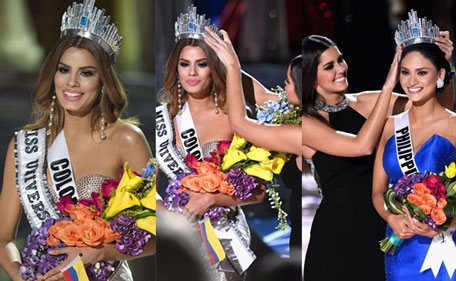 #KejriwalVsModi– The internet took its digs at Kejriwal tweeting about Modi on the new odd-even rule in Delhi this year, and had a fun time while doing it. 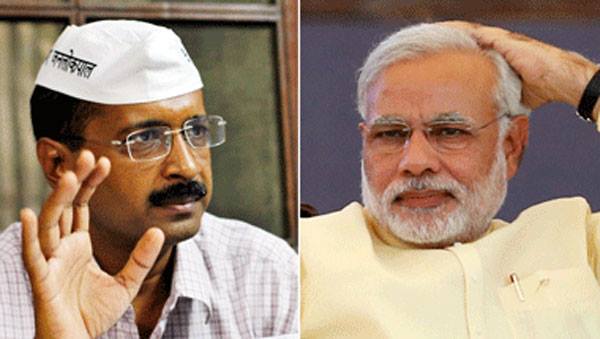