At the age when most children spend their free time on computers and video games, this young boy invested his spare time creating robots that can help the blind, the sewage laborers and conserve energy. Kevin Thakkar, a 15 year old Bandra resident, invented a robot that can clean drainage system without human labor.

“Sewage laborers are sent with sticks into the manhole to clean the sewage system. They don’t even have lights. One worker out of 25 dies while cleaning the drainage system and the ones who even survive, their families don’t accept them in the house because of the bad body odor that comes from them. The situation they go through inside the manhole is disgusting and against so much trouble they are paid a mere 25 rupees per pipe,” Kevin said.

Kevin’s robot consists of a torch that can provide sufficient light and a drill machine that can help unclog the system. The robot is a prototype that can go inside the pipes and inspect the system. It also has LED on it that can give a complete view of the manhole to the person standing outside.

To take the project a step ahead, he went to the Bandra BMC office and spoke to the head of the cleaning team, “He explained to us the situation they go through. When I told them about the project and how it can be a solution to the problem, they gave a positive response. Now the robot is in its preliminary stage but once my board exams will get over I would like to take the project to the real world.” 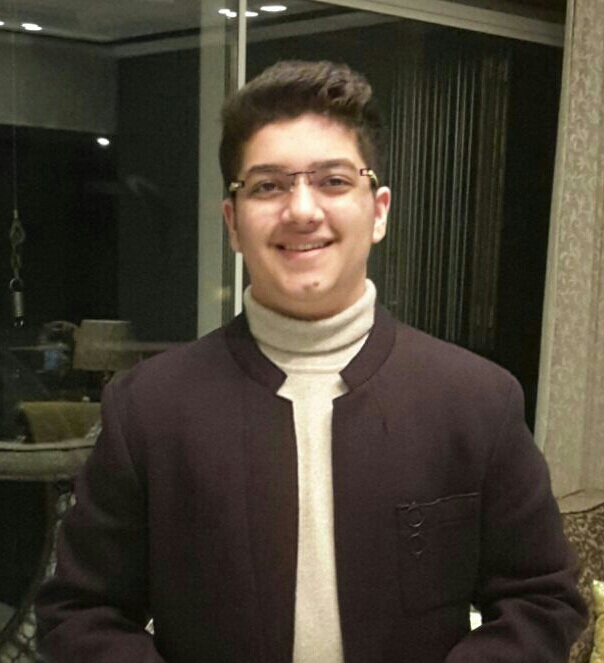 Kevin with his talent also found a solution for the visually impaired to walk on the roads safely. “With damaged footpaths and unrepaired roads it becomes difficult for them to walk on the streets and generally people are not even kind enough to help them,” says Kevin.Thinking about the condition of the blinds, he made a robot that has wheels with a GPS system along with a color sensor.If a black strip is painted or engraved on every footpath, the sensor on the stick will detect the color and help the blind man walk in a straight path without diverging. Even while crossing the road, the robot will give signals to stop or walk.

His projects include a motion sensor system that can reduce the electricity wastage caused by the street lights. “Even when the sun rises the street lights are on,this is wasting a lot of electricity.”The streetlights will automatically go off when there are no cars on the roads. It can also detect heat so if there are people in the particular radius, the lights will automatically get switched on.

At such a young age this boy participated in various robot competitions in India and abroad. A student of Arya Vidya Mandir School, his passion for robotics started during a summer vacation when he was in the fifth standard and his mother, Minal Thakkar, put him in a robot workshop. “In the beginning I was reluctant to go and it was this one day when I fell in love with robotics.”Kevin Thakkar is currently studying for his board exams and aspires to get a Bachelor’s degree in robotics.