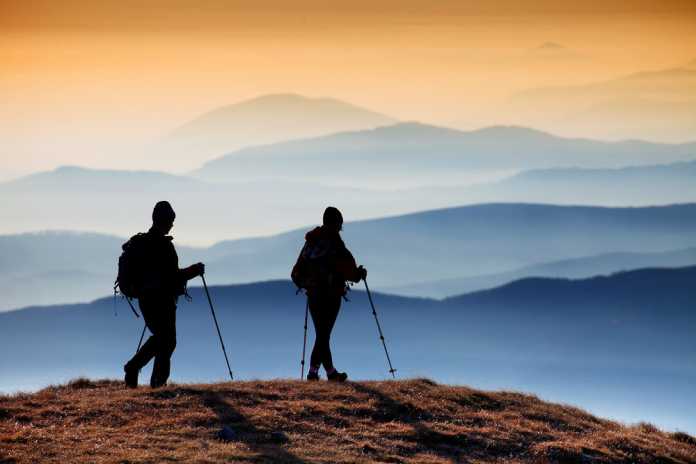 Zip Lining through a forest or over the sea calls for high exhilaration levels. Do you have what it takes?

A zip-line consists of a pulley suspended on a cable, usually made of stainless steel, mounted on a slope. It is designed to enable a user propelled by gravity to travel from the top to the bottom of the inclined cable by holding on to, or attaching to, the freely moving pulley. Zip-lines come in many forms, most often used as a means of entertainment. They may be short and low, intended for child’s play and found on some playgrounds. Longer and higher rides are often used as a means of accessing remote areas, such as a rain forest canopy. Zip line tours are becoming popular vacation activities. They are found at outdoor adventure camps or upscale resorts, where they may be an element on a larger challenge or ropes course. The jungles of Costa Rica, Florida, Puerto Vallarta, and Nicaragua are popular destinations for zip line enthusiasts. 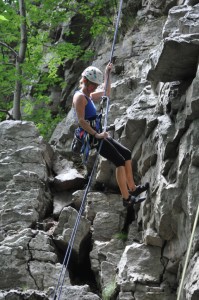 HOW DID IT BEGIN?

The concept of zip lining, which today is primarily an adventure thrill ride, was actually conceived out of
necessity. The gravity-fueled conveyance using cables and pulleys threaded between two points was created by workers and residents who needed to quickly transport people and supplies across canyons, rivers, and other impassable areas in remote regions of China, the Costa Rican rainforest, and the Australian Outback. In the Australian outback, zip-lines were occasionally used for delivering food, cigarettes or tools to people working on the other side of an obstacle such as a gully or river. Australian troops have used them to deliver food, mail and even ammunition to forward positions in several conflicts. Zip lining is also known by other names including ‘an inclined strong’, ‘flying fox’, and ‘Tyrolean Crossing.’ Zip lining is quickly becoming one of the fastest growing adventure tourism activities and its spike in popularity can be traced to Costa Rica in the mid-1990s. Today, professional zip lining has gained momentum and adventure tours can be found in India as well as worldwide.

BREAKING RECORDS
According to Zip Rider, the longest zip line (as of December 2015) was ‘Parque de Aventura Barrancas del Cobre’ at 2545 m in Copper Canyon, Mexico.
In 2012, ZipFlyer Nepal (HighGround Adventures) was the world’s steepest with max incline of 56%, currently second in the world and is still tallest zip line. It had a vertical drop of 610 m.
On 19 September 2015 the world’s steepest zipline was opened at Letalnica bratov Gorišek, on the ski flying hill in Planica, Slovenia. It is 566 metre long with a 202 metres vertical drop.