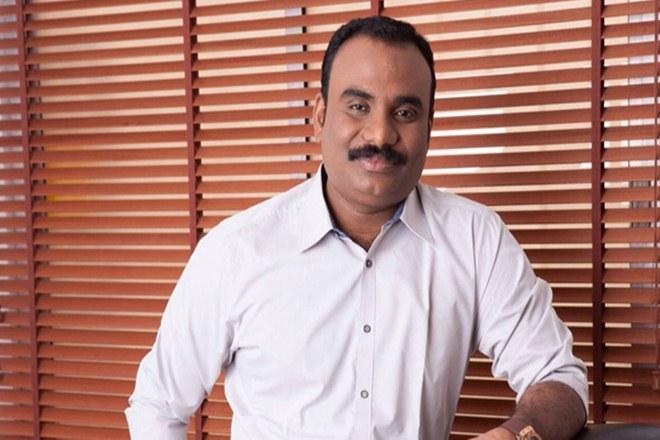 His name has made rounds in the field of education time and again, his achievements have promoted him, as he isn’t reserved but deserved to hold the post of a chancellor of a reputed university. Mr Dileep Nair, is the only such name that has turned down the other contenders for the race of the University’s Chancellor at the North East Frontier Technical University (NEFTU).

With his educational qualifications from the state of Kerala, Nair has travelled across India to build up the level of education which he finds essential. At a comparatively younger age he brought into existence a group for undergraduate studies in Pune, currently known as Institute of Information and Technology Management.

After being appointed as the first chancellor of the deemed (NEFTU) at Aalo, amidst West Siang district, Arunachal Pradesh, Nair all of 38 years says “Of course it feels good, but it’s a big responsibility. I’m happy because I got an opportunity to serve the new generation. Being the youngest chancellor, I can understand about youths’ needs.”
The varsity would target students from the entire Siang belt as hostel facilities would be available only after two years. “There is no technical institution in the state to offer higher studies after diploma.” Says Nair.

Having 12 years round the clock experience in the field experience in the education he has fluently learnt  as many as six different Indian languages that include Hindi, Marathi, Tamil, Malyalam, Kannada and English.

Currently residing with his wife and daughter in Bangalore, he is expected to be the most divergent and experienced in his field of proficiency. We agree that old is gold, but he plans to prove that youth is strong, energetic and bold.