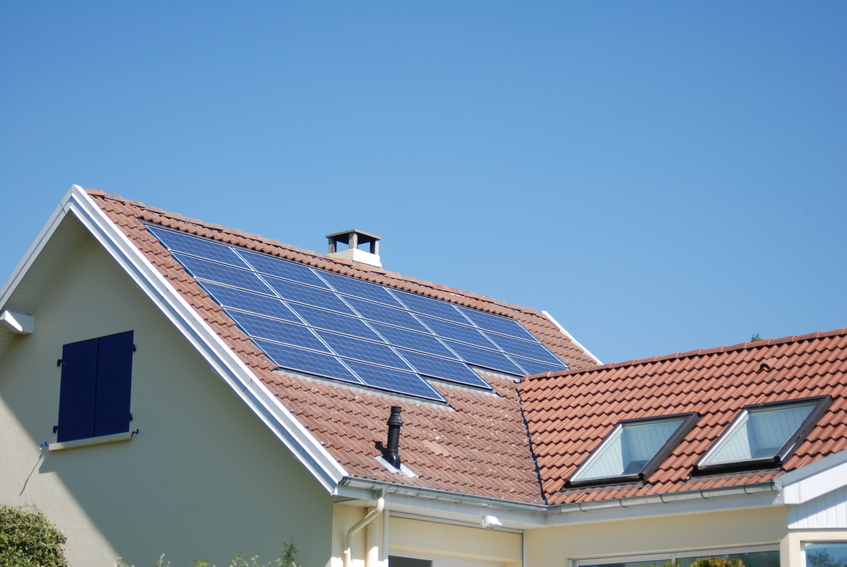 There are those things that we see, notice and even use in our everyday lives without really understanding the complex functions and mechanics that make them tick. For many, solar panels can be one such thing. Whether you are driving down the road and happen to notice your neighbor’s roof covered in solar panels, or you see them attached to your own town’s telephone poles facing up toward the sun like someone tanning on the beach. But it’s not color they’re trying to get. Instead, it’s solar energy they are soaking up, and the process behind this renewable resource is not just incredible but one with longevity and sustainability, as well.

Almost all the energy needed to power our planet comes directly from the sun. When harnessed, the heat from the sun’s rays is powerful enough to generate electricity without emitting harmful carbon dioxide into the atmosphere (called greenhouse gases), which is what happens when oil and coal (fossil fuels) are burned for energy. So the process of creating solar energy, or more appropriately, solar thermal energy is a clean and renewable one that produces just as much electricity simply by concentrating the sun’s light into a specific area. Nifty,right?

As the earth’s population grows and the health of our planet becomes more and more delicate, the need to choose alternative energies grow stronger and more urgent. However, we at Modernize firmly believe that solar energies can be a relatively easy switch, and we are even more convinced of the way it seamlessly weaves itself into our lives, designs and more importantly our economy— specifically, careers.

According to the Solar Jobs Census, the solar power industry created 31,000 new jobs last year, a growth rate that was 20 times the national average—and since the first Solar Jobs Census conducted in 2010, employment in the solar industry has grown by 86%. When you break those numbers down, the Solar Jobs Census also showed that the installation and maintenance of solar panels has created and continues to support more than 173,000 jobs. Taking into account additional jobs created within this industry like that of production, manufacturing and the materials supply chain, there are now more than 705,000 jobs not just within but related to the solar power industry.

With impressive stats and numbers like that, it’s hard to see why younger generations wouldn’t be interested in any of the many viable careers in solar. In fact, the solar installation sector added nearly 50% more jobs in 2014 than were created in both the oil and gas pipeline construction industry and the crude petroleum and natural gas extraction industry, says the Solar Jobs Census.

So with all of these jobs cropping up, the incentive to learn about existing solar careers and potential jobs that have not yet been created means that there are many more opportunities and longevity in careers within solar. Raising public awareness about the importance and the necessity of alternative energies is crucial to increasing the job market and opportunities. The more widely accepted it becomes, the easier it will be for job growth to occur. Amit Ronen, director of the GW Solar Institute, says “The U.S. energy sector is changing rapidly and solar’s explosive growth rate indicates solar energy will be a key part of our nation’s future energy mix”. Now more than ever, it seems is both solar and the future generation’s time under the sun.

Green is the Gift!