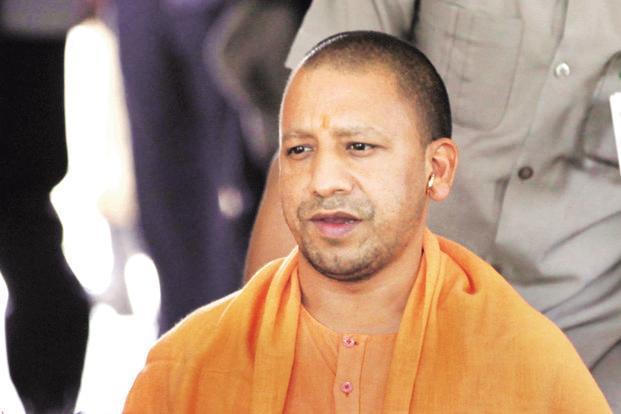 Yogi Adityanath, Uttar Pradesh chief minister, says that his government is going to generate employment opportunities by following their ‘one-district one-product’ scheme. According to him, 70 lakh youths will get jobs in the next five years.

“The manner in which people have chosen Uttar Pradesh for investment, their excitement and inclination is being observed. We believe that of the 1 crore unemployed, we will be in a position to provide jobs to 70 lakh people in five years. They will be given opportunities through our programmes”, the chief minister said after inaugurating the first ‘Rozgar Summit’ here.

He also states that agriculture is a vast sector and hence, there is an immense possibility of generating employment opportunities.

“We must develop the state on the lines of ‘one district-one product. There is no encouragement for the carpet industry of Bhadohi, lock industry of Aligarh, brass industry of Moradabad or the saree industry of Varanasi. Why can’t we link one district with one product,” the chief minister asked, noting that most of the state’s 75 districts have a traditional industry.

“We need to believe in our youth who stand firmly even in adverse conditions. Whenever there is a danger to the society, the youth is there. But when it is time to provide employment, there is no concrete work undertaken. We have emphasized on employment in our new industrial policy,” he said.

The chief minister said that some 40 to 50 years ago, labourers from Uttar Pradesh and Bihar used to move to West Bengal. “But look at the state there because of trade unionism. Uttar Pradesh is a state which has simplified labour laws and so people need to work here,” he claimed. Adityanath said that agriculture is the biggest source of employment, where production can be tripled by using small investments. “We cannot achieve self-reliance without the use of technology”, he added.

Due to financial difficulties, ministers have been asked not to undertake lavish work in their bungalows or purchase new vehicles.

“In this manner Rs 14,000 crore is being saved,” Adityanath claimed, adding that his government waived loans of 86 lakh farmers for development as well.