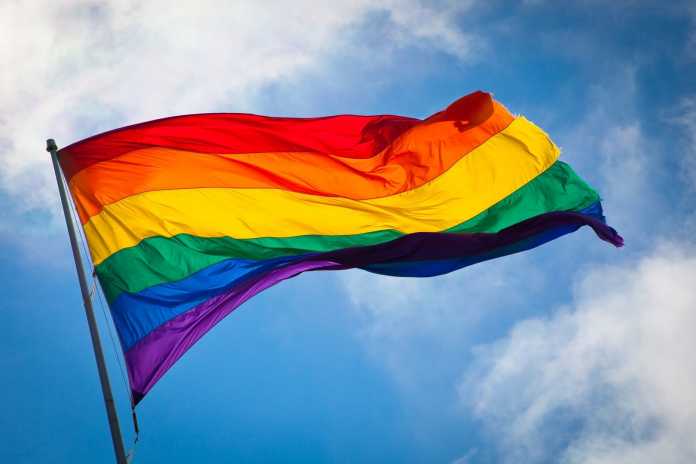 I’ll begin my answer with a simple statistic. Out of 195 countries, 175 do not allow same-sex marriage (India being one of them). In 70 of them, homosexuality is a crime punishable by law. In 10, you can be executed for homosexuality. Do you have your answer yet?

Recognition for this community has only recently begun taking place. Until recent years, homosexuality was criminalised in almost every country, and if not criminalised, was treated as a sickness, a sign of Satanism or other ‘evil forces.’ Until the late 1900’s, homosexuality was regarded as a mental disorder. This was the case with Alan Turing, a brilliant mastermind, who figured out the codes to save millions of lives during World War 2. For this, he was rewarded with pills to ‘cure’ his homosexuality, which ultimately caused him to take his own life.

If not on such a grand scale, violence against the community exists as small acts of cruelty and insensitivity. It’s truly disheartening that people belonging to that community need to get used to comments, insults and sometimes even physical assault just because of who they are.

Because there is no awareness, people of this community are ostracised and isolated, and often ridiculed and abandoned by their families. This, exactly, is why we need a Pride Month – for acceptance, awareness and affection.

Love is love, regardless of gender or sex. The sooner we accept this, the happier everyone will be.