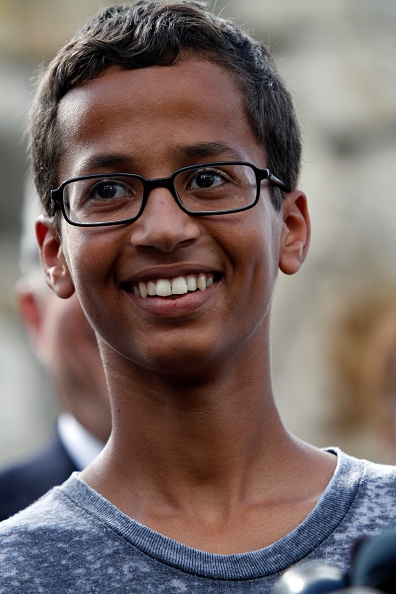 US teen Ahmed Mohammed whose homemade clock was mistaken to be a bomb, for which he was also arrested is now pursuing a claim of $15 million in compensation in addition to a written apology from Irving city authorities.

Ahmed Mohammed was in the limelight all over the world when he was arrested which also led to an unprecedented move by US President Barack Obama tweeting “Hey Ahmed, nice clock, want to bring it to the White House?”

The incident has led to Ahmed’s family relocating to Qatar, the attorney has put forth in court that the innocent 14 year old has had his reputation permanently scarred and has undergone severe psychological trauma.